Mar 23, 2010
We follow up on the story of the Scottish establishment pedophilia ring and talk more about the horrifying case of Hollie Greig with David Icke, an English writer and speaker exposing the corruption of the elites. He connects the dots surrounding this and other similar cases around the world. We talk about the world wide spanning satanic network and the connecting pedophile rings that has its tentacles into elite, political and Illuminati circles around the world. Why? What is going on? Who are the perpetrators? Topics Discussed: Scotland, breach of the peace, the law firm, Levy and McRae, the Franklin cover-up, pedophile ring in Nebraska, John DeCamp, Ted Gunderson, Lawrence King, Kenny MacAskill, the murder of Anne’s brother Roy, Thomas Hamilton, Jersey child abuse investigation 2008 at the a youth hostel, Christopher Booker, blackmail, high-ranking Australian satanist deathbed confessions, British Premier Gordon Brown a pedophile?, non-human monsters, demons & reptiles, and “all that is hidden will come to light”.

Satanism and Pedophilia and the Fabric of the Web

Why Portugal is a haven for paedophiles

Ties Between Elites and Child Sex Rings "Beyond Imagination"

Robert Green's Presentation of the Case

Knight of the Thistle

Human Race Get off Your Knees

The Franklin Cover-Up: Child Abuse, Satanism, and Murder in Nebraska 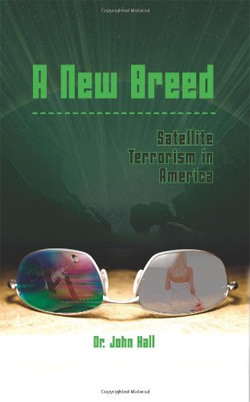