British author David Icke has written 20 books and traveled to over 55 countries since 1990. His books reveal how a hidden hand is behind world-changing events like the attacks of 9/11 and the manufactured wars in the Middle East, as part of a mass mind manipulation technique he has dubbed problem-reaction-solution. While being controversial and often heavily attacked, David Icke has driven on with his unrelentless investigation into subject areas that others don't dare touch. David returns to give us a peak into his upcoming presentation at Wembley Arena, going deeper down the rabbit hole than anyone’s gone before. We’ll discuss the limitations of conspiracy research and the need to move beyond the aspects of the 5 senses. David explains how “reflex, action” hinders a truly open mind. Then, he speaks on humanity’s awakening and the crossroads. The hour ends on the death of a showman, Jimmy Saville, a grotesque paedophile, a necrophiliac, a close friend of Prince Philip and one of Britain’s most famous characters.

Remember Who You Are
Human Race Get Off Your Knees: The Lion Sleeps No More
The Biggest Secret: The Book That Will Change the World (Updated Second Edition)
The David Icke Guide to the Global Conspiracy
Children of the Matrix: How an Interdimensional Race has Controlled the World for Thousands of Years-and Still Does
Infinite Love Is the Only Truth: Everything Else Is Illusion
I Am Me I Am Free: The Robots' Guide to Freedom
And the Truth Shall Set You Free: The 21st Century Edition
Alice in Wonderland and the World Trade Center Disaster
davidickebooks.co.uk

Ticket draw, to see David Icke at Wembley, send an email to: icketickets@redicecreations.com 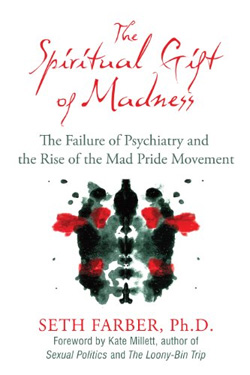