Jul 16, 2012
Don’t miss this two part special program on the 2012 Olympics, featuring interviews with William Henry, Stewart Swerdlow, Bob Schlenker, Chad Stuemke and excerpts from interviews with initiators of this material: Rik Clay, Ian Crane and David Icke. In this two and a half hour audio montage we’ll cover symbolism, synchronicities and oddities to possible false flag terrorism and militarization of the 2012 Olympic Games in London. Many are anticipating a false flag event to take place. Some claim it's an opportunity to witness a "cosmic communication" on a grand scale, specifically during the opening ceremony. Others claim that the Olympics will play host to a staged alien invasion or possibly open the doors to disclosure. Meanwhile, some believe this is a major occult ritual designed to divert both energy and attention. Let the games begin! 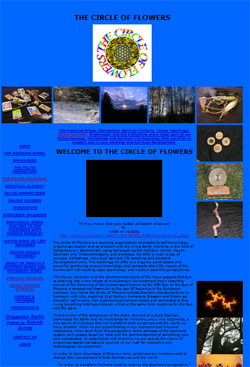