Jan 15, 2013
William Henry is an internationally renowned author and investigative mythologist. He is the author of sixteen books and numerous DVD programs. William is recognized for his innovative interpretations, continual discoveries about ancient gateways and human transformation. He joins us to discuss his newest book, The Judgment Day Device: A Quest For The Lost Secrets of the Throne of the Second Coming, the Ark of the Mahdi and the Messiah's End Time Kit. He explains how conception of the Ark of the Covenant as a simple golden box is incomplete. We’ll also discuss how while Christians seek signs for Jesus’ second coming, the Jews await the messiah and Muslims await the 12th Imam (the Mahdi), a powerful ‘device’ with an unearthly power is awaiting discovery by one of them. He explains how the JDD provides insight into the conflict unfolding between Iran, Israel and the U.S. Leaders of these countries believe in the appearance of a messianic figure (the Christ, Messiah or Mahdi) who emerges during a time of chaos at the end times. In the first hour, William also weaves in Obama messiah symbolism. In the second hour, William continues on why the JDD is the most coveted device of human history. He’ll talk about the possibility of the JDD being a relic of an ancient race from a type 2 civilization. We’ll also explore the esoteric interpretations of Christ’s throne, cross and device, which is also matched with the throne of Buddah and Osiris of Abydos. He connects the throne to the sun and increased solar activity. Later, William talks about the time of great acceleration and the age of personal empowerment. 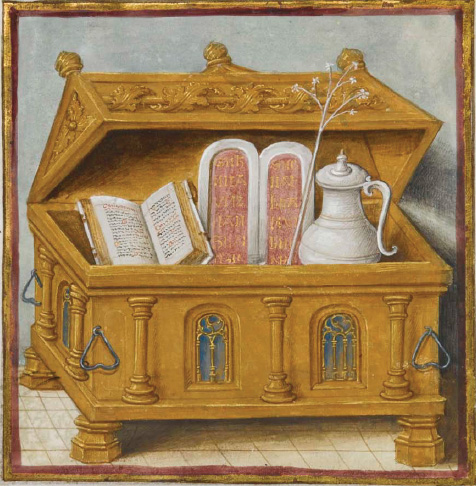 2012 Olympics SpecialThe Secret of Sion & The Dwellers at the Center of the GalaxyThe Apotheosis is at Hand, NWO, COP15, Norway Blue Spiral & Star GatesStargates, Starwalkers & Transhumanism 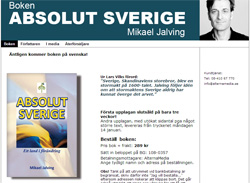