May 20, 2012
Ian R Crane is an ex-oilfield executive who now lectures, writes and broadcasts on the geo-political webs that are being spun; with particular focus on US Hegemony and the NWO agenda for control of global resources. Primarily Ian focuses his attention and research on the geopolitical arena but has a deep personal interest in folklore, mythology and the cosmological belief systems of ancient and indigenous cultures. Ian returns to Red Ice to discuss the elite's game plan to destroy the world economy. We'll also discuss the culture of Goldman Sachs, which is focused on locking the masses into a materialistic mindset so they don't remember who they truly are. Ian explains the ultimate drive behind the scenes in this global game of monopoly. Later we talk about Iceland, Russia and Greece. Ian says the days of the private banking system are coming to an end. In the second hour, Ian discusses the phenomenal acceleration into global governance unfolding this year. He'll talk about preparing for the unexpected and limiting damage. Then, he talks about the Illuminati game cards, a standalone card game made by Steve Jackson Games, inspired by Robert Anton Wilson and Robert Shea. The game has ominous secret societies competing with each other to control the world through sinister means. The odd thing is that the cards seem to be prophetic. Later, Ian talks about the insane militarization of London for the 2012 Olympics. 49,000 troops will be present in London. Ian shares some interesting possible scenarios that could unfold during the Olympics. Crane also points out fascinating related movie symbolism connected to the 2012 London Olympics and symbolism from past Olympics, relevant to London. Will an event take place to springboard the elite's agenda or is this an ol' slide of the hand trick? 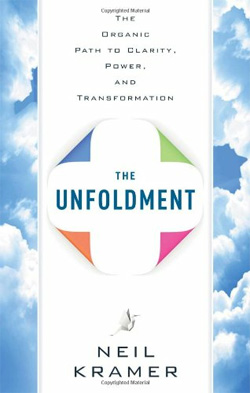