G. Edward Griffin is a writer and documentary film producer with many successful titles to his credit. He is well known because of his talent for researching difficult topics and presenting them in clear terms that all can understand. He has dealt with such diverse subjects as archaeology and ancient Earth history, the Federal Reserve System and international banking, terrorism, internal subversion, the history of taxation, U.S. foreign policy, the science and politics of cancer therapy, the Supreme Court, and the United Nations. Mr. Griffin is a graduate of the University of Michigan where he majored in speech and communications. He is also the creator of the Reality Zone Audio Archives, and is President of American Media, a publishing and video production company. Don’t miss this excellent hour as we cover the collectivist conspiracy, including the ideology and nature of a collectivist. We’ll hear about Cecil Rhodes, and the secret society most have no clue about. But first Mr. Griffin explains how the anger of the Occupy movement was misdirected. We also address the subject of capitalism. G. Edward explains how collectivism, replaced capitalism in America a long time ago. We’ll cover the model of collectivism and how it manifests. Mr. Griffin warns of "full term collectivism, "100% government and 0% freedom that will end in totalitarianism. We’ll also talk about Soviet Russia, communism and draw parallels with American and Europe today. The hour ends discussing people’s fear of freedom. G. Edward Griffin offers a solution in the end.

The Creature from Jekyll Island
The Capitalist Conspiracy
The Great Culling

The Creature From Jekyll Island & The Capitalist Conspiracy 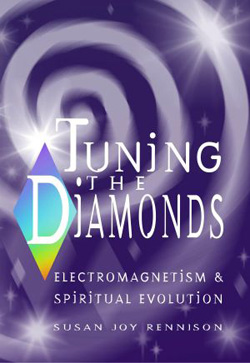