The Gods of Technology

Nov 19, 2009
Kyle Hunt is behind the website "Star Theory". He recently compiled an article called "The Gods of Technology", which we explore in this interview. We discuss the origins of technology to the dehumanizing transhumanist movement. Topics Discussed: technology, background in Google, Oracle, synchromysticism, ones and zeros, robots and humans, what happens if the grid goes down, learning how to make a fire, what is technology, uploading the soul, Avatar, Surrogates, LRAD, sonic equipment and much more. Join us as we continue to ponder the role of technology and where we're heading in the future with Kyle Hunt. We discuss propaganda, media, movie programming and also how the "evil agenda" is causing people to rise to their higher potential. Then, Kyle talks about transhumanism and human evolution, the hive mind and the world-wide mind. He also discusses the two opposite fighting sides in the human brain and consciousness. The alien question comes up. Have we been invaded with ideas or technology or is it all a human creation? Later, we discuss advanced human technology not available in the mainstream and how technology can help to manipulate people's perception. Topics Discussed: unintentional creation, the evil agenda, cell phones instead of developing our telepathic ability, Neanderthals and human evolution, world-wide mind, hive mind, Vulcans, emotional less, V symbolism, shootings at Fort Hood, Dark City, alchemy, Star Theory and much more.

Links & Sources to the program
The Gods of Technology

Hellstorm: The DocumentaryWhite Identity in a “Post Racial” Society 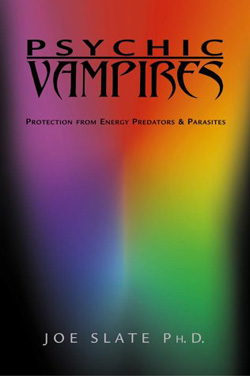