Roger Devlin, Ph.D., is an independent scholar. He is the author of Sexual Utopia in Power: The Feminist Revolt Against Civilization; Alexandre Kojève and the Outcome of Modern Thought; and many essays and reviews in such publications as The Occidental Quarterly, American Renaissance, Counter-Currents, VDare, Modern Age, The Social Contract, Alternative Right, and The Last Ditch.

Patrick welcomes Roger back to the show for a discussion about incel culture. We start off by giving a brief overview of what it means to be an incel, which is a portmanteau of “involuntary” and “celibacy”. Patrick states that the movement has received increased mainstream scrutiny following the Toronto vehicular attack perpetrated by one Alek Minassian, an alleged incel. Roger explains that although he has not used the term in his own work, he has explored the underlying basis of the movement in his book Sexual Utopia in Power.  We go on to explore the problematic and contradictory nature of relationships in the sexually liberated West; the dissolution of the institution of marriage; and possible solutions to this civilizational crisis.

Sign up for a membership at redicemembers.com. You'll get full access to our extensive archives. Stream or download over 1400 programs, including radio shows, videos TV segments & our live show Weekend Warrior. You get access to exclusive videos + all new shows and videos are made available to members first.

Here’s what every incel needs: a sex robot

Sexual Utopia in Power: The Feminist Revolt Against Civilization 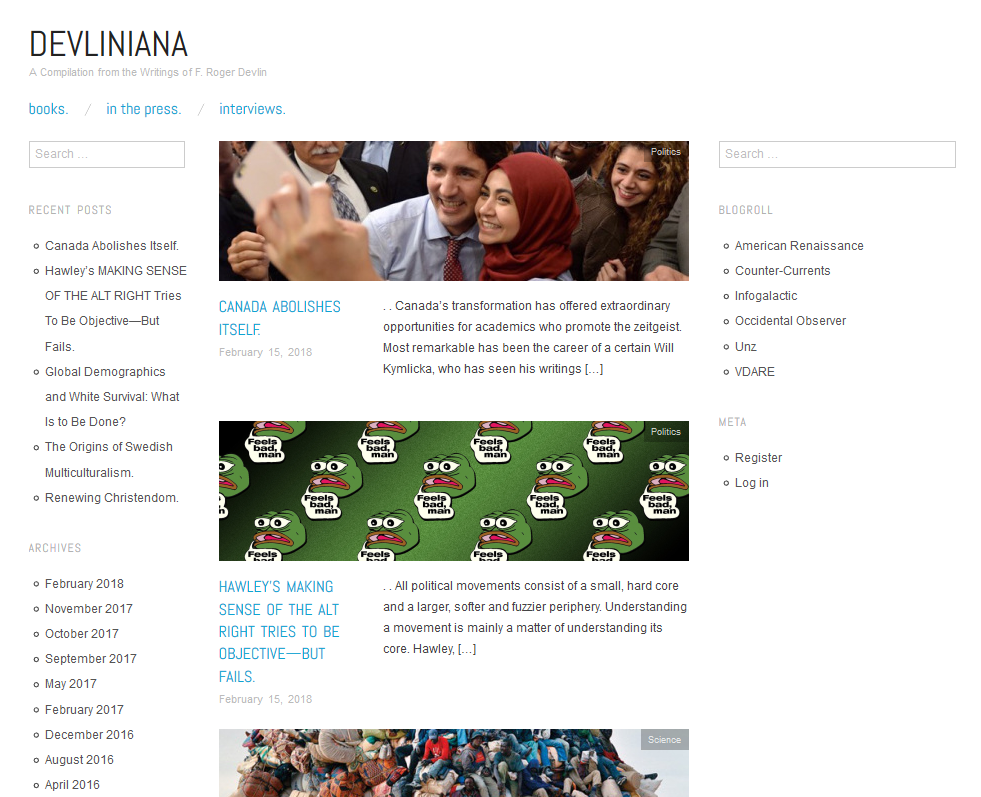