The Left is Waging War

Chris joins us once again for lively show covering a number of important topics. After catching up, we dive into more serious matters. We discuss the ongoing political polarization taking place in America, with Chris reminding us that the Left is waging war, while many on the Right are under the naive impression that civil discourse will solve things. Later, we discuss political violence, libertarianism, and mass immigration. The first hour concludes with Chris offering his thoughts on the Alt-Lite.

In the members' hour, Chris begins by telling us about his trip to the recent Bilderberg conference. This leads to a discussion on Jewish influence, which, as Chris reminds us, is a very suppressed issue. Switching gears, we then talk about Europe's demographic plight. Chris predicts a backlash among immigrant populations if and when the welfare stops flowing. The members' hour explores much more, including the 2016 election, mainstream media, and the importance of self-improvement. 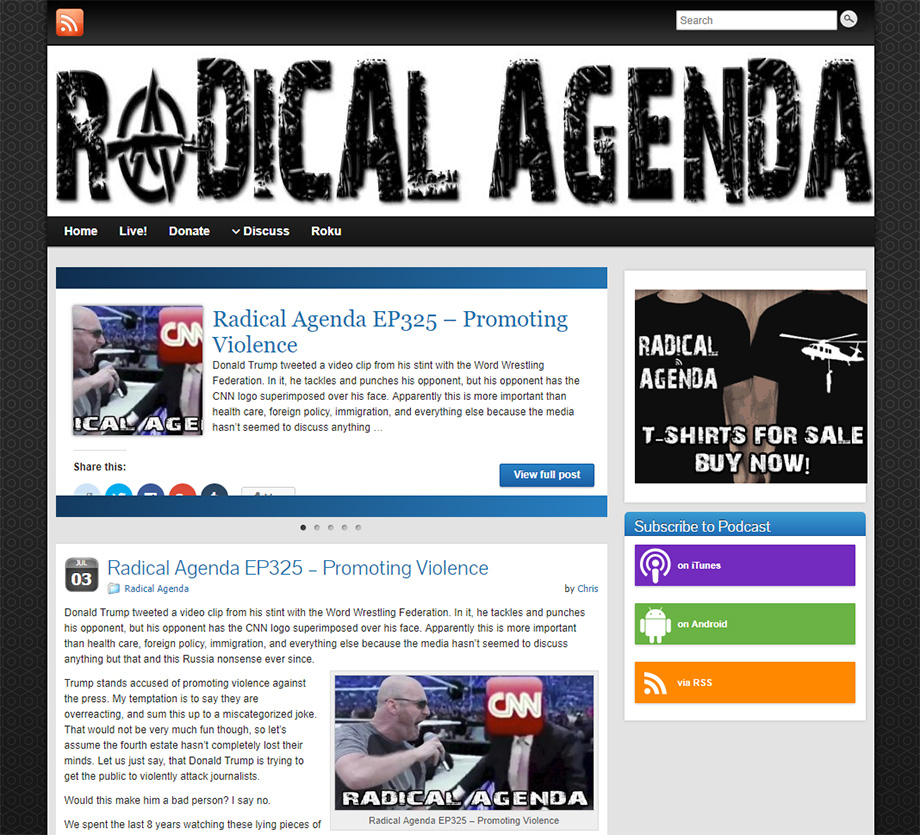