The Lost Secrets of Ancient America

Mar 7, 2013
Josh Reeves is a Dallas, Texas-based researcher, filmmaker, and radio talk show host. He has made several documentaries and mini-docs, his latest being The Lost Secrets of Ancient America. Josh will discuss the ancient wall in Rockwall, Texas and who the ancient and mysterious peoples, who inhabited the Americas long before the rise of colonial America or Natives might have been. We’ll talk about mysterious mounds in various states, similar myths, giant skeletons and the stories surrounding them. Also, we go deeper into the giants myth and discuss the stories of the red haired giants and the savage black haired giants. Josh will also explain diffusionism vs. the isolationist theory, mostly accepted. In the second hour, we begin on the bogus story of Christopher Columbus discovering America. We’ll speak more about the mysteries surrounding the rock wall in Texas. Josh tells us where he thinks the rocks used to build the wall came from. Later, we talk about other mysterious, ancient, powerful sites in America and the symbolism connected to them. 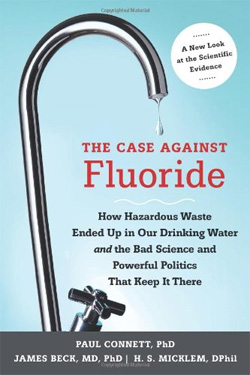