Oct 22, 2009
George J. Haas is founder and premier investigator of The Cydonia Institute, established in 1991. He is a member of the Archaeological Institute of America and the Pre-Columbian Society of the University of Pennsylvania. Mr. Haas is also an artist, art instructor, writer, and curator. He is a member and former director of the Sculptors Association of New Jersey. He became interested in the "Face on Mars" after reading a book on the subject by Randolfo Rafael Pozos in 1991. William R. Saunders graduated from the University of Alberta in Edmonton in 1977 with a Bachelor of Science degree in geomorphology. He began work in the petroleum industry in Calgary, Alberta in 1978 and currently works as a petroleum geoscience -consultant in Calgary. He was reintroduced to the "Face on Mars" in 1991 by Richard Hoagland's book The Monuments of Mars. He began looking at the Mars Global Surveyor images on NASA's web site with their first release in April of 1998. He met George Haas on a web-site discussion group shortly thereafter. Together they are the authors of "The Cydonia Codex: Reflections from Mars" and "The Martian Codex: More Reflections from Mars". We’ll discuss the exploration of unusual structures found on Mars, primarily within the boundaries of the Cydonia area. Topics Discussed: face on Mars, Cydonia, viking, old image 77 from and new images, altitude, sculptured face, bifurcated mask, two sides of the face, Olmecs, Mayan pyramid at Chichen Itza, the face is a mile long, D&M Pyramid, symbol of corn, nose ornament, Sidon, the master builders, square of cube, secret space program, geoglyphs, Olmec mythology, black headed people, half images, airborne civilization made the geoglyphs, parrot formation, water on Mars, 18 anatomical correct similarities, NASA photograph, Popuhl Vuh, the Maya creation mythology, Marduk, lost book of the Maya, earthworks, coral in Peru and more. In our second hour, we continue discussing the Mars and Cydonia chronicles with George J. Haas & William R. Saunders. We talk about the other images they provided and get into the lore and archetypal images that they discovered on Mars. Topics Discussed: the hero twin image, a natural Indian formation, D&M pyramid, moon goddess, rabbit, full image of D&M pyramids, dog symbolism, rabbit symbolism, fertility, Earth, bunny head, why NASA wants to hide the discovery of artificial structures on Mars, Brookings Institute, the key, Xibalba, humanoid side of the face, Venus, Sirius, royalty, Mountain of Sustenance, jaguar, beehive, the owl, viking, symbols of the Anunnaki given to human beings and much more. 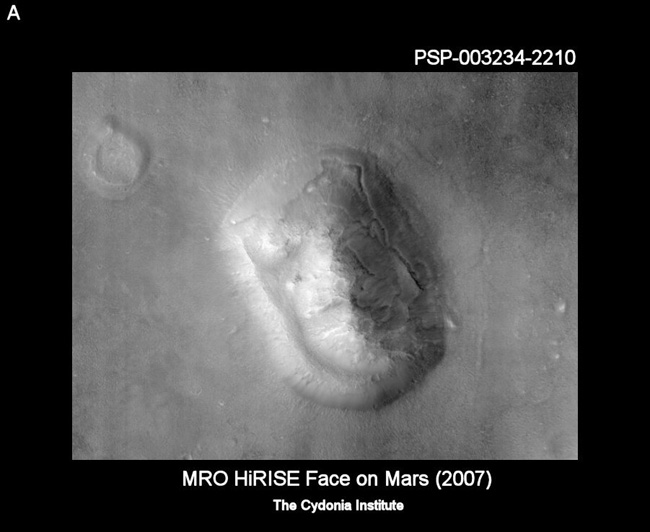 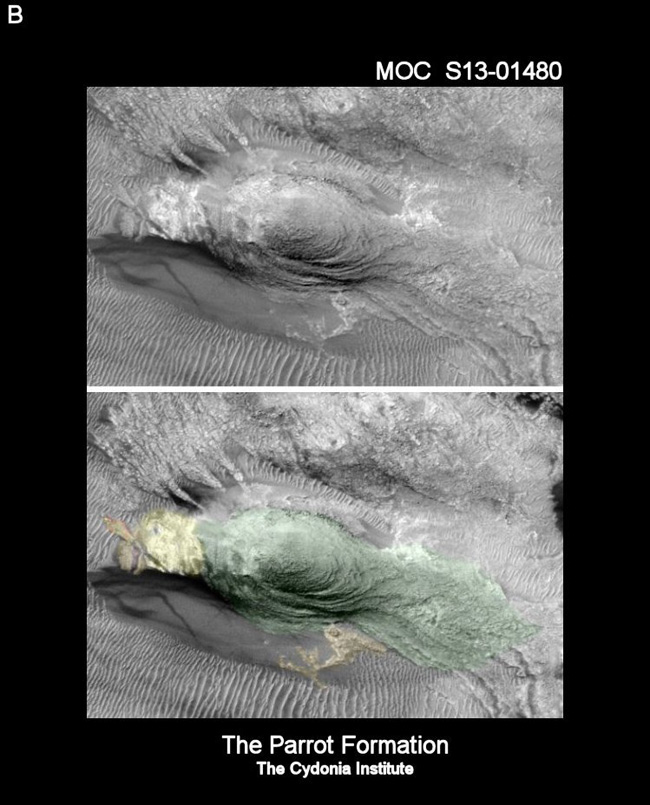 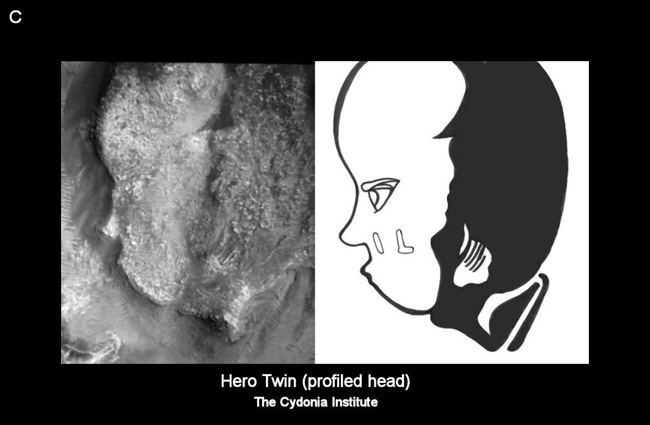 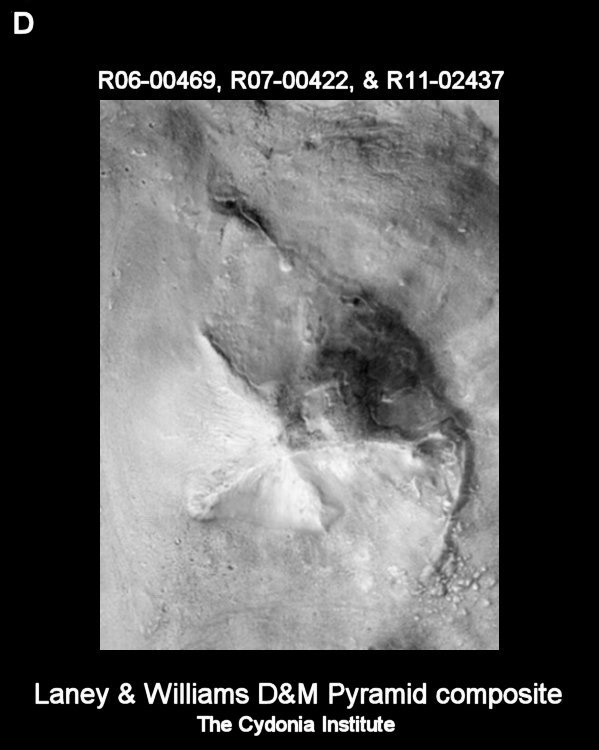 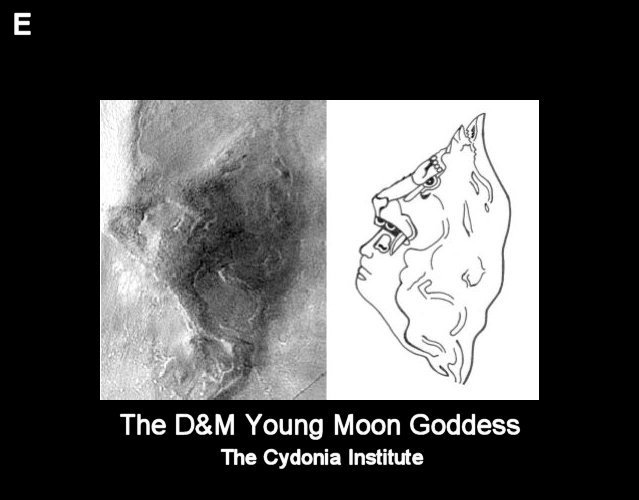 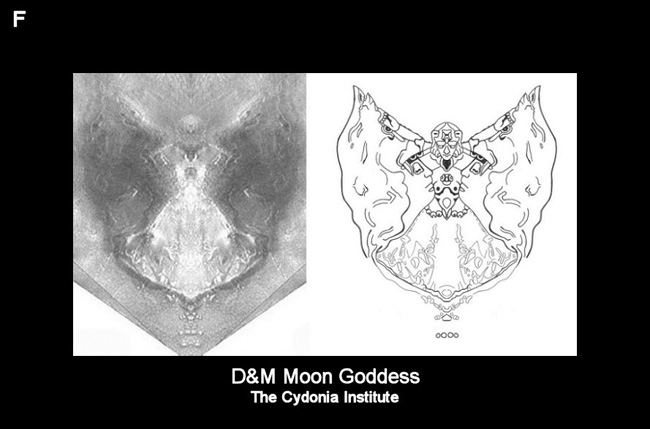 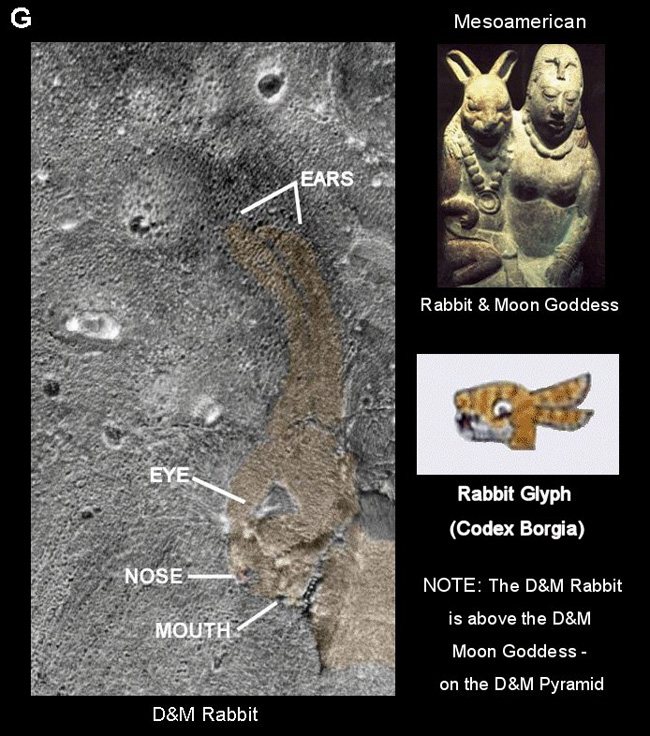 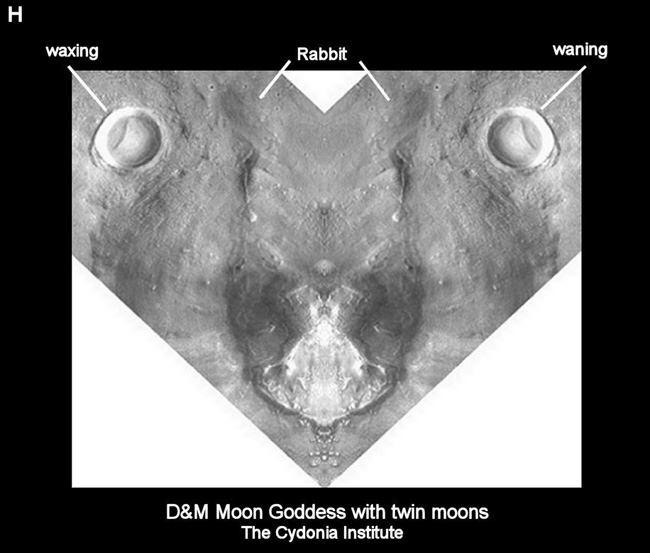 The Cydonia Codex: Reflections from Mars 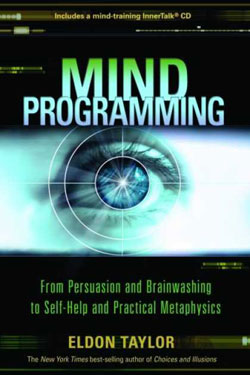