May 29, 2012
From Canada, Dean Clifford gives his opinion on government, law, freedom and the legal system, which we are forcefully born into. Dean has been providing resources and opinion to help guide the Freeman on the Land movement for a few years. His material and videos, primarily uploaded and featured on Youtube, have been well received and spread far and wide on the internet. The material has been an aid to many who want to come to a better understanding of a very complex and difficult law system. He has also proven to be helpful for the already existing and spontaneous Lawful Rebellion Revolution that is ongoing around the world. Clifford shares with us parts from his own journey, how he's grown, awakened and come to a better understanding of the system around us. In the second hour with Dean Clifford we discuss the important aspect of not giving away any of our energy to the system around us. Dean argues that there is a spiritual component to how government and law really work. Everything is mirrored. It has been turned 180 degrees around, against us. The system ultimately seeks our energy. It wants us to engage in it in a specific way. Our most precious commodity is our energy, attention and time - this is really what the system is after. We also discuss what Dean and his friends are doing right now in Canada to create alternatives for people who want to disconnect from the system and start to operate in a different way. We discuss what can be done locally, in most areas and how people's attitude is one of the most important parts in all of this. If there's no willingness to put in hard work, Dean argues, then nothing is going to change. We discuss if rules and regulations are necessary within a new "system." Are rules and regulations ultimately unavoidable? 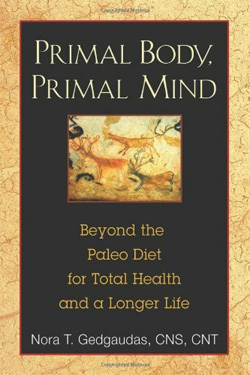