Apr 4, 2013
Dean Clifford’s journey with unraveling the legal system and finding freedom started over a decade ago when the Canada Revenue Agency came after him for not filing taxes in which they demanded him to pay over 3 times his earning. This wasn’t acceptable with him and so he set out to find out how governments manage to force their policy onto the people with impunity. What he discovered was mind blowing. Since then, he has managed to correct his status and undo almost every deceitful contract he was originally tricked into. The CRA is still unable to prosecute him. Dean delivers seminars, conducts interviews and gives consultations about his discoveries and his lawful remedy in addition to his contracting business. He returns to detail his recent arrest in Canada where he was then held in a maximum security prison in solitary confinement for his political beliefs. He’ll explain how he was released without prosecution, proving his research and method to be true. Then, we’ll discuss the difference between natural law and artificial law. Dean talks about the importance of knowing your natural rights. In the second hour, we discuss our current government model system and the ridiculous notion that society cannot exist without government. We’ll discuss how government is our creation gone mad but buried underneath still exists natural law. At the end of the day there is only mankind, no government. Later, Dean deconstructs the biggest freeman myth, the idea that money is evil. The hour ends on the importance of you as an individual to counteract all lies, agendas and governments. Evil triumphs when good men do nothing. Dean talks about what is next in his case against Canada and their recent human rights violations against him. He’ll also address fear mongers and say why the U.S. won’t wage war on its people.

Terje Rypdal - If Mountains Could Sing 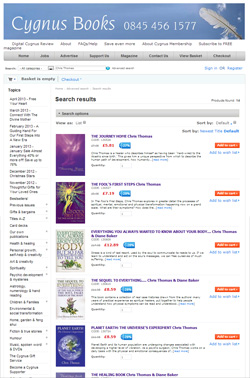