Feb 17, 2013
A. True Ott received his degree in the field of Nutrition. He has been counseling and lecturing on prime nutrition for over 15 years, and founded Mother Earth Minerals, Inc. in 1997. Dr. Ott is the author and publisher of dozens of articles and three books on nutrition. From 1996-2001, Dr. Ott co-produced the radio program "The Story Behind the Story" at KSUB Radio in Cedar City, Utah and was awarded the Peabody Award for radio documentary. In the first hour, we’ll discuss his background as a Mormon and his time on Wall Street where he learned the truth about money. True shares parallels between Mormons, the Jews and Freemasonry. He’ll talk about the political movement, Zionism and the goal of world domination. We’ll also discuss the "Red Symphony" and The Frankfurt School. In the second hour, True shares Biblical scripture and explains how he sees the model of Christ brings balance. He also tells us about Gadaffi’s Green Book and his philosophies that present a different version of who he was. At the end of the hour, True talks about nutrition, grain toxicity, agribusiness and the agenda to destroy us.

atrueott.wordpress.com
meminerals.com
The Grinding Down of America - What About “The Frankfurt School”?
The “God of This World” Protects His Lying “Chosen Ones” and Ruins Truth Tellers
Red Symphony
The Relationship Between Judaism and Freemasonry
Khazars
Ashkenazi Jews
109 Locations whence Jews have been Expelled since AD250
The Illuminati and the House of Rothschild
The Power of the Rothschilds
The House of Rothschild - Money’s Prophets & The World’s Banker
Mormons
Bain & Company
Rothschilds Conduct "Red Symphony"
Terminated! Freemasonry's Final Revelation (Encore)
Endocrine disruptor
Antinutrients (Word Doc)
Antinutrient 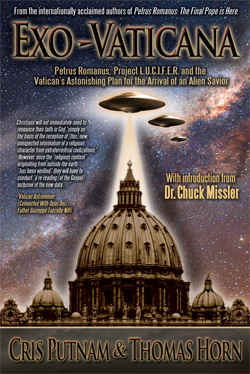