UK Election in the Wake of Three Terrorist Attacks

Tara is a British YouTuber, host of the Reality Calls podcast, and co-host of Virtue of the West.

Tara returns to Red Ice to discuss the 2017 UK general election, current events, and the many problems plaguing Britain. We begin by talking about the election. Tara tells us about the various parties and politicians, and explains why UKIP has been floundering since Brexit. We then consider Islamic terrorism – a timely topic, considering the recent London Bridge attack. Tara explains that Theresa May’s response has been to propose internet censorship, effectively stripping the rights from innocent citizens rather than dealing with the elephant in the room: Muslim immigration. This leads to a discussion on nationalism, including the various ways in which it is superior to multiculturalism. Our show concludes with a discussion on the Alt-Right, trolling, and the need for less bickering within the movement. 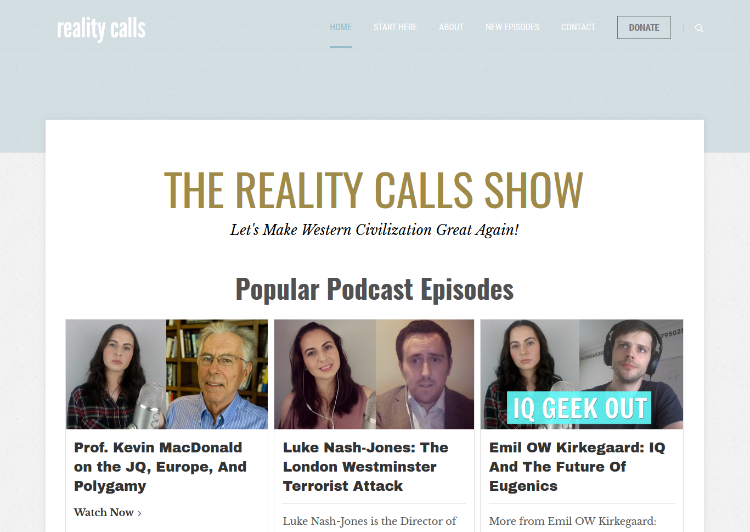