Jul 10, 2011
To conclude our series on Zionism and multiculturalism, Israel Shamir joins us from Russia to share his perspective. Israel Shamir is an internationally acclaimed radical spiritual and political thinker, Internet columnist and writer. He is a champion of the "One Man, One Vote, One State" solution seeking to unite Palestine & Israel in one democratic state. Shamir's work and that of his contributors speaks to the aspirations of both the Israelis and the Palestinians seeking an end to the bloodshed. He has published and self-published a number of books which have been translated into a range of languages. Shamir has also lived in Sweden on and off and has suffered many ad-hominem attacks by the Swedish mainstream media who contantly try to discredit him and his message, calling him an anti-semite and a holocaust denier. Listen as we talk about Israel, Palestine, Zionism and the effects of multiculturalism.

Nicolas Sarkozy: Multiculturalism is a Failure

1933: Zionists sign a deal with Hitler - The Transfer Agreement

The Obscure Charm of Zionism

The Dark Side of the Anti-Defamation League

The Ukraine in Turmoil 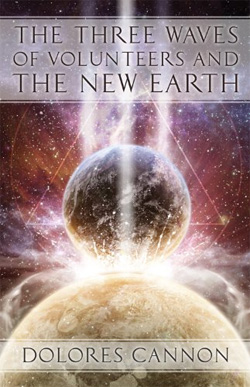