Egypt says archaeologists have discovered a bust of the Roman Emperor Marcus Aurelius in the southern city of Aswan.

The Antiquities Ministry says Sunday the head was found in the Temple of Kom Ombo during work to protect the site from groundwater.

It says archaeologists have also unearthed artifacts belongs to a shrine for the god Osiris-Ptah-Neb inside the ancient temple of Karnak in the city of Luxor.

It says the new discoveries include parts of a stone panel depicting a ram and a goose — symbols of the ancient Egyptian god Amun — on an offering table.

Egypt hopes such discoveries will spur tourism, which has suffered from political turmoil following the 2011 uprising. 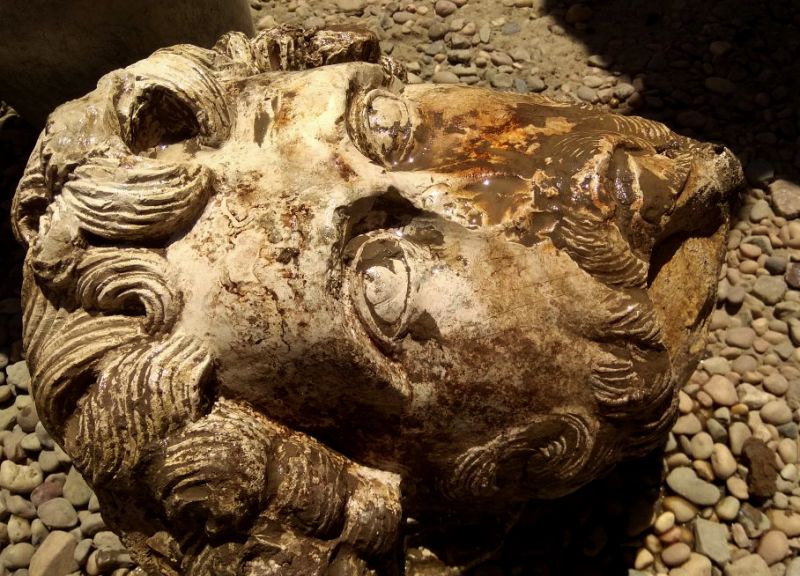