Editor's Note: This is only going to become more common. Which way, White America?

Huddled in gridlocked cars as a roiling street protest bore upon them in the darkness, motorists pleaded with 911 operators for help in the week’s first wave of violence early Wednesday.

Scenes of chaos were described in recordings released Monday by the city of Charlotte. Starting around 1:30 a.m., calls poured in to the emergency communications center as demonstrators angered by the shooting of Keith Lamont Scott flooded onto W.T. Harris Boulevard and Interstate 85.

One of the first calls came from a woman in a Chrysler 300 stuck in traffic at Harris Boulevard and North Tryon Street when demonstrators began pounding on cars.

A scream can be heard outside.

She said no one appeared to have any weapons, but demonstrators were climbing on cars. About 50 vehicles were stopped around her, she said, and there was nowhere to go.

Someone had placed traffic cones in the travel lanes ahead, she said, and when motorists got out to move them, demonstrators would put them back up to block traffic.

“Now they’re trying to run over the cones and get home,” she said, and the call ended.

This is the end game of diversity

Calls then started coming in from nearby I-85.

A woman from Georgia traveling with her husband, two sons and their dog reported that a rock had shattered their windshield.

“I’m still stuck in this,” she said. “I would like to get out of it before I pull over.”

“I don’t want you to stop there, period. Just follow traffic and get out of the area.” He guided her to refuge in the IKEA parking lot near the highway.

Next came a call from a trucker on the side of the highway reporting that people were looting trailers.

A trucker at Exit 45 called in as people were stealing his cargo.

“They’re breaking into my truck, the mob out here,” he said calmly.

“I can’t move. There’s a whole mob of people, I’m not kidding. Yep, they’ve taken everything. They’ve got the whole road blocked.”

From another trucker whose trailer was being looted: “I’m so scared ... They’re just taking stuff and running with it. They’ve got the doors of the trailer open.”

“Someone needs to get cops down here before these truckers start shooting some of these SOBs ... Now they’ve started a fire ... There’s just nowhere to go.”

Smoke spread across the wide highway – thick, dark, and acrid, like burning rubber.

As word of the blockade spread by the news and social media, some northbound drivers on I-85 stopped short of the chaos, turned around and drove against traffic that was oncoming at speeds of up to 70 mph.

According to a timeline from the city of Charlotte, a peaceful protest began in University City about 7 p.m. Tuesday.

An hour later, the crowd grew more aggressive. At 8:30 p.m., the Civil Emergency Unit – what Charlotte Mecklenburg Police Department calls its riot unit – was sent in “to de-escalate the situation and restore order,” the city said in a statement.

But the friction grew – around 9 p.m., people began damaging police cars and throwing things at officers. Around 1:30 a.m., demonstrators began moving toward I-85.

Traffic in both directions was shut down at about 1:45 a.m. and looting began. Another round of tear gas cleared the highway at 3 a.m. and it was reopened about 3:30 a.m. as a crowd descended on the Walmart in the 7700 block of North Tryon Street where they broke windows and looted the store.

One demonstrator was arrested and 16 officers were hurt, none critically. No citizens were reported injured. 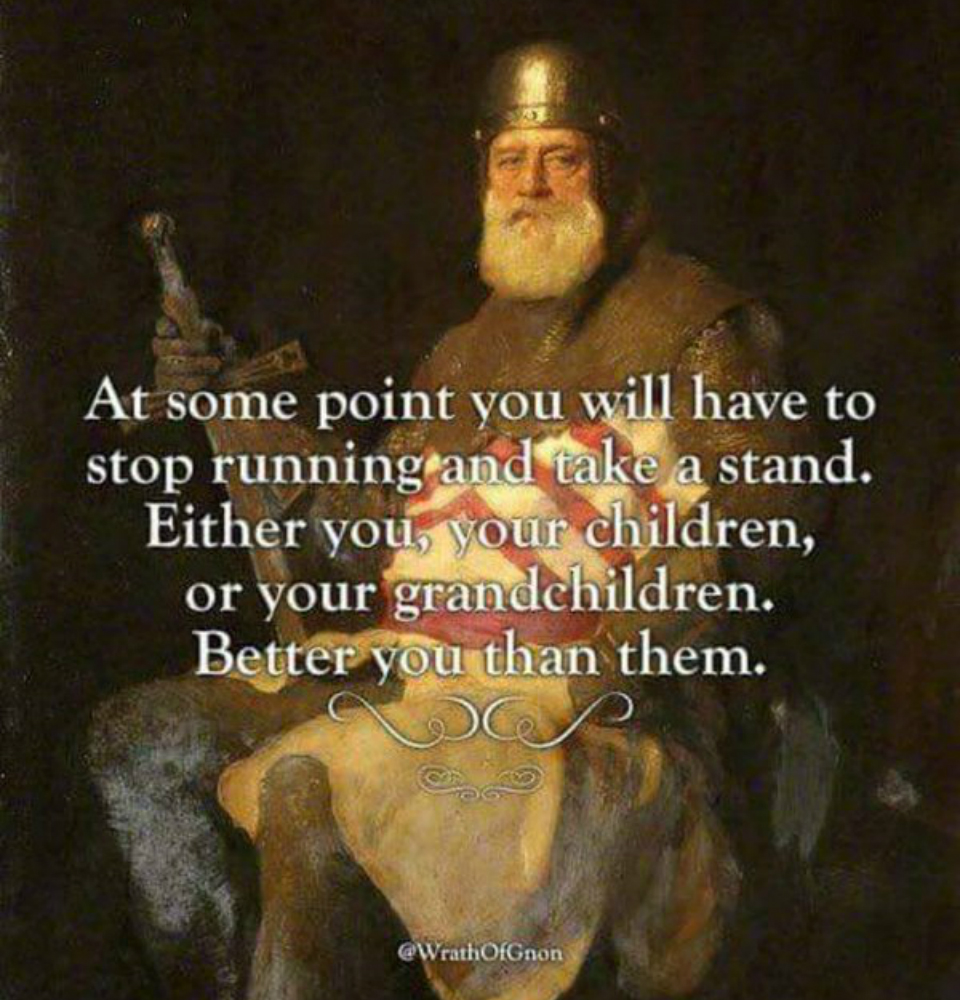