DNA analysis of Oetzi the Iceman's clothes has traced their origin to at least five different species of animal.

Among his kit were a hat of brown bear skin and a quiver made from roe deer.

Despite being well preserved and studied, the 5,300-year-old mummy's various leather items had not all been identified at the species level.

These findings, published in Scientific Reports, reveal a mix of wild-hunted animals with sheep, goat and cattle related to modern domestic breeds.

The researchers say this points to Copper Age people choosing carefully between different wild and domesticated animals when looking for materials to make their clothes.

But Oetzi's motley wardrobe, including a coat made from at least four separate goat and sheep hides, could also suggest a more haphazard and desperate approach - stitching together whatever scraps of skin were available. 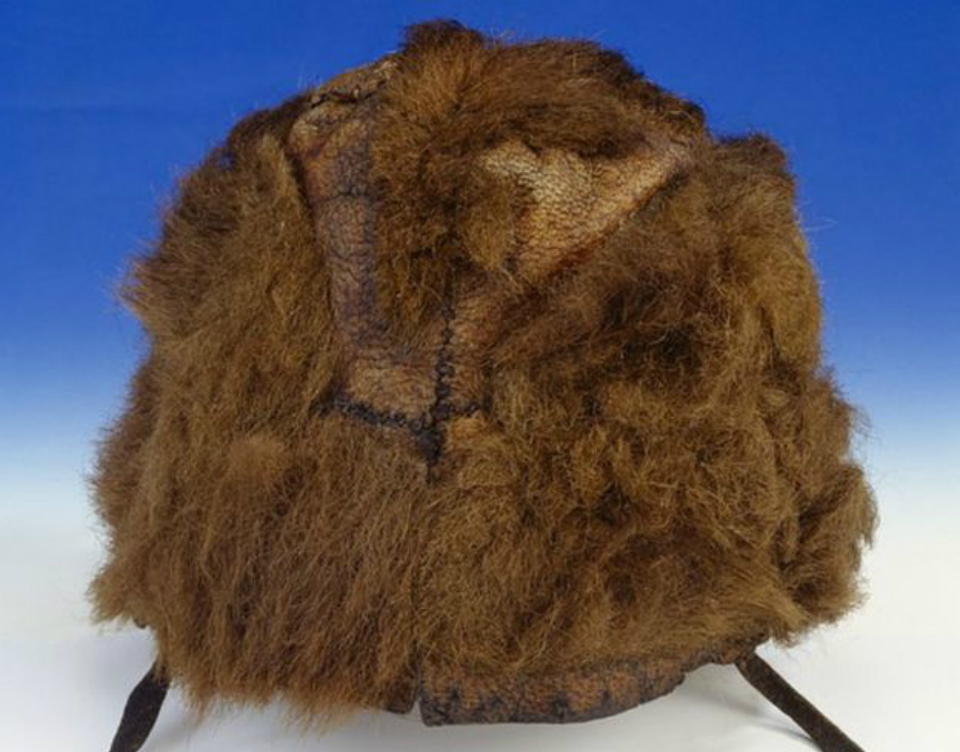 "It clarifies what we already knew - that the Iceman was an agropastoralist; that the majority the food and resources that he used were of domestic origin," said the paper's first author Niall O'Sullivan, a PhD student at University College Dublin based at the Institute for Mummies and the Iceman in Bolzano, Italy.

"But we also know, from earlier experiments, that he supplemented his living with food from wild sources. His last meal was composed of ibex and red deer.

"Our study shows that, as well as for food, for the manufacturing of leather he also used both wild and domestic animals."

The Iceman's belongings that the team pinpointed were:

These various leathers were all identified based on mitochondrial DNA - the separate, smaller genome found in the tiny compartments that turn food into energy inside living cells.

When Oetzi was discovered in 1991, famously well preserved in the ice of the Italian Alps, this type of ancient DNA analysis was impossible.

"25 years ago, the study of ancient DNA was in its infancy," Mr O'Sullivan told BBC News. "It would not have been possible to infer, to the same extent, the species of origin or how domesticated the leathers were."

Even today, he and his colleagues were surprised by how much they were able to learn.

"We analysed nine samples and for each one, we were able to reconstruct either a whole mitogenome or a partial mitogenome. We were very happy with that." 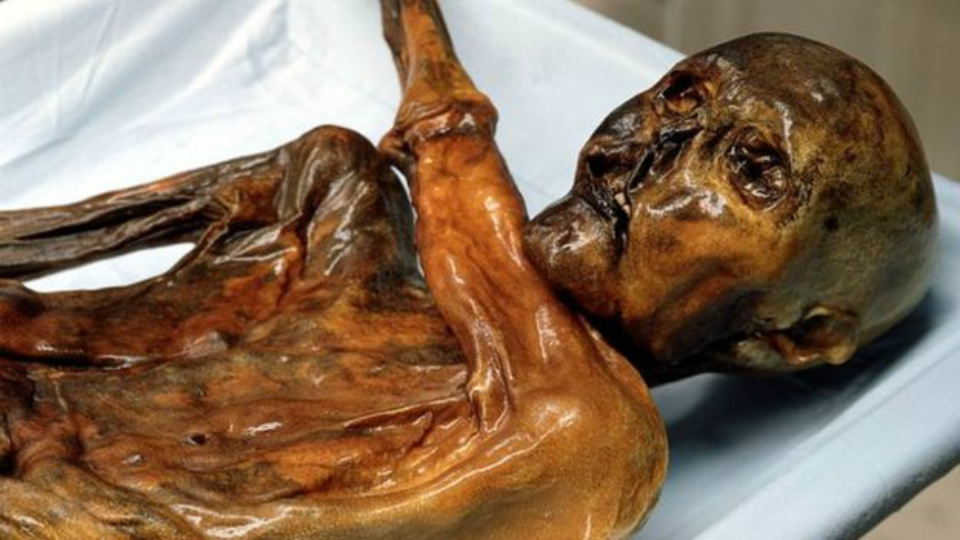