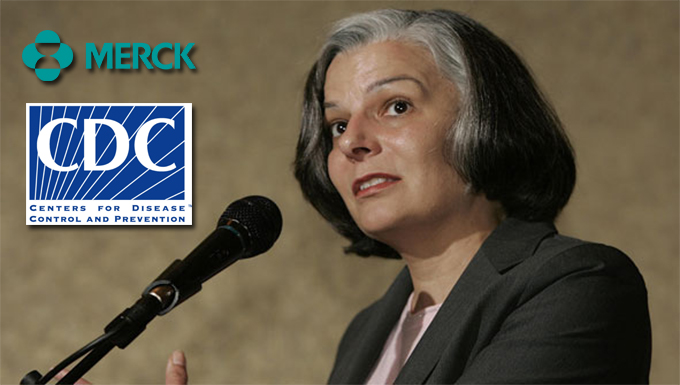 Comment from source: This is how every level of government works, top to bottom. There is influence to be bought, and it will be bought. Is there maybe a conflict of interest when government bureaucrats, not just sometimes, but as a matter of routine, leave their government positions to work in the industries and corporations they once regulated? And very often then leave those same corporations to go back into government to “regulate” the corporations they once worked for? Those who adore the State suffer from a high level of cognitive dissonance, especially when you bring up the incestuous relationship between the corporation and the government they love so much. They will say that the CDC says vaccines are safe, therefore everyone should be vaccinated, by force if necessary. But they are incapable of grasping that the CDC and Merck, et al, are the same entity. Monsanto and the USDA are the same entity. Goldman Sachs and Treasury are the same entity. Etc. And guess what? You can’t even vote them out of office.

Gerberding, who led the CDC from 2002 to 2009, stepped down when President Barack Obama took office.

She had led the agency from one crisis to another, including the investigation into the anthrax attacks that killed five people in 2001, the H5N1 avian influenza, the global outbreak of severe acute respiratory syndrome, or SARS, and various outbreaks of food poisoning.

“As a preeminent authority in public health, infectious diseases and vaccines, Dr. Gerberding is the ideal choice to lead Merck’s engagement with organizations around the world that share our commitment to the use of vaccines to prevent disease and save lives,” Merck Chief Executive Officer Richard Clark said in a statement.

“I am very excited to be joining Merck where I can help to expand access to vaccines around the world,” added Gerberding, who will head up the company’s $5 billion global vaccine business that includes shots to prevent chickenpox, cervical cancer and pneumonia.