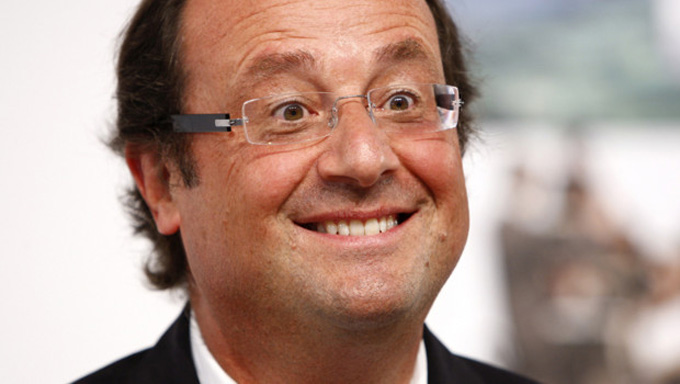 The hype surrounding ISIS/ISIL is being ramped-up in North America and Europe, with the chief driver of the fear being an alleged series of beheadings that no one can rightly verify as real. Real or fake, the beheading videos were used as a powerful public relations springboard to market ‘fresh airstrikes’ in Iraq and Syria to emotionally vulnerable western audiences.

There’s also intense media speculation about the amount of black market oil money ISIS terror gangs are making in Syria and Iraq, and huge hype around ‘Coalition efforts to cut off the terror dollars’. It’s a mess, but we’ll give you some key answers here.

As this year’s UNGA 2014 gets underway, the French leader is really stretching it in an attempt to bring the world together in group fear moment…

The Killing of Herve Gourdel

1-Hollande-Obama-UN-ISIS-ClimateAt the UN General Assembly, 24 September, French president Francois Hollande (photo, left) condemned the killing in Algeria of a French hostage, Herve Gourdel, by terrorists claiming they are now part of the Islamic State and have abandoned al Qaeda. Their message to France by Internet was titled a ‘Message in Blood for the French Government’. All very dramatic, and very well-timed.

French journalists and terror experts suggested that a ransom demand of several million euros had been rejected at the “highest levels of the state”, by Francois Hollande.

The Climate Widget is a powerful political device, and when in the hands of politicians (with the TV cameras rolling), it can be used to link just about any crisis to climate change or global warming.

At the UN in New York, Hollande insistently claimed, even passionately claimed that global warming has driven millions of persons from their previously stable lives, making them more receptive to Islamic, or Crony Islamic terrorism. Hollande traced a direct link between global warming (now called “climate change”) and terrorism. He asked his listeners at the UN to make the December 2015 Paris Climate Summit a major success with binding resolutions to limit the human emission of greenhouse gases. A climate summit in Paris? One thing is certain, there will be lots of cocktails receptions and overall, it will be a glorious talking shop, but don’t expect anything useful to actually come out of that meeting.

Read the rest at 21stcenturywire.com