A HIV-infected man in his 40s has told how he makes a living by being paid to have sex with children.

Eric Aniva, who would not reveal his exact age, lives in the Nsanje district of southern Malawi where he works a sex worker.

His work - known as a "hyena" - is embedded into the sacred traditions of his village.

There, young women are regularly "cleansed" by having sex with a hyena, sometimes as punishment for an offence such as having an abortion. 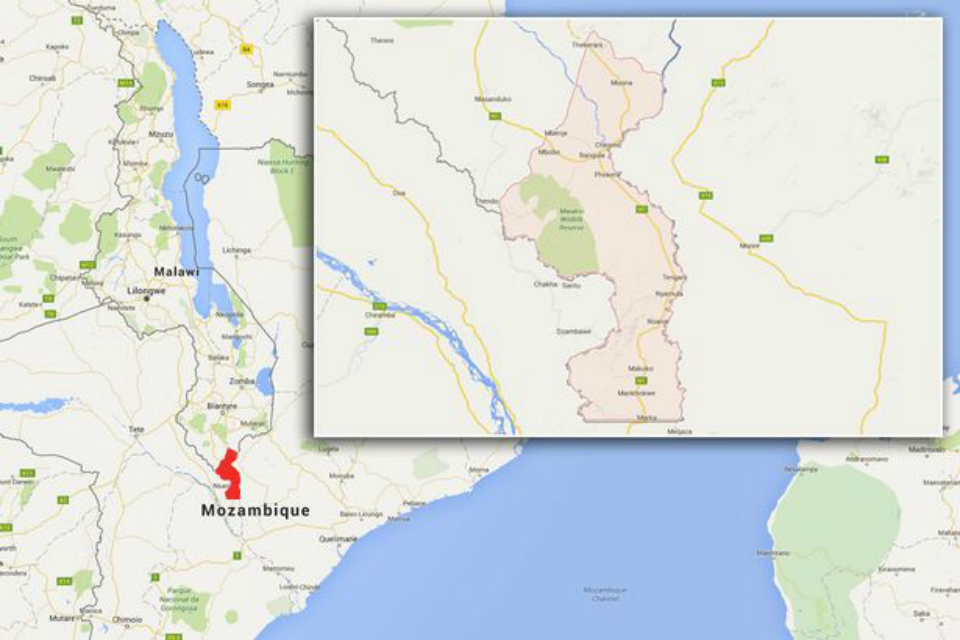 But for locals a hyena's main duty is overseeing a coming-of-age ritual, where girls take part in sex over a three-day period after their first menstruation.

Mr Aniva, speaking to the BBC, said: "Most of those I have slept with are girls, school-going girls.

"Some girls are just 12 or 13 years old, but I prefer them older. All these girls find pleasure in having me as their hyena.

"They actually are proud and tell other people that this man is a real man, he knows how to please a woman."

But with one in 10 Malawians having HIV, the work of hyenas is riddled with the risk of spreading serious disease.

And Mr Aniva himself has HIV, but continues his work regardless.

He is paid £3 to £5 by locals to perform the sex rituals.

And village elders, who are responsible for organising the "cleansing", insist that they are necessary to "avoid infection with their parents or the rest of the community".

Government officials do not endorse the traditions, but they do not actively campaign against them either.

Dr May Shaba, permanent secretary of the Ministry of Gender and Welfare, said: "We are not going to condemn these people. But we are going to give them information that they need to change their rituals."

One of the elders, Chrissie, said: "There's nothing wrong with our culture.

"If you look at today's society, you can see that girls are not responsible, so we have to train our girls in a good manner in the village, so that they don't go astray, are good wives so that the husband is satisfied, and so that nothing bad happens to their families."