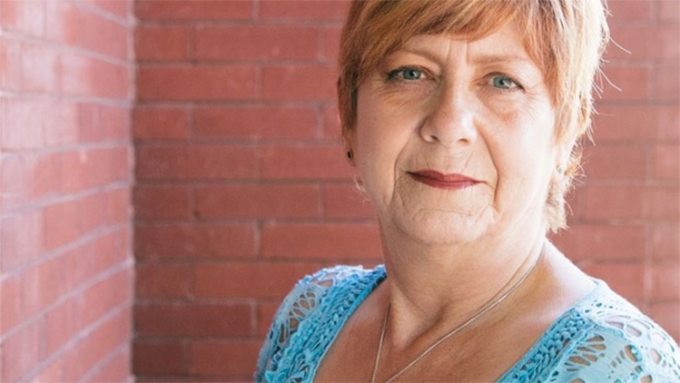 Cheryl Thomas, a Liberal Party candidate for Victoria, B.C., has resigned because of past comments she made on Facebook about the Muslim and Jewish communities.

"I want to take this moment to apologize unreservedly for past comments on social media that have come to light," wrote Thomas on her website.

"When looking back at them, I understand that they are offensive and have no place in our political discourse."

The comments were exposed by True North Times and include:

Referring to mosques as "brainwashing stations."

Saying "the oppressed of the Warsaw ghettos and the concentration camps have become the oppressors."

Thomas said she was closing her office because she didn't want to distract from the federal election campaign.

"I understand that my past comments have become a distraction from the real issues of this campaign," she said.

The deadline for replacing a candidate passed Monday, which means her name will remain on the ballot.

Earlier this week, a Liberal candidate who expressed skepticism about the Sept. 11 attacks in the U.S. resigned as the candidate in the B.C. riding of Cowichan-Malahat-Langford.

In a statement, the Liberal Party said Maria Manna's resignation was effective immediately, and that she'd been replaced as a candidate by Luke Krayenhoff.

"The Liberal Party of Canada is committed to ensuring the strongest representation for Canadians in communities across the country," said the statement.