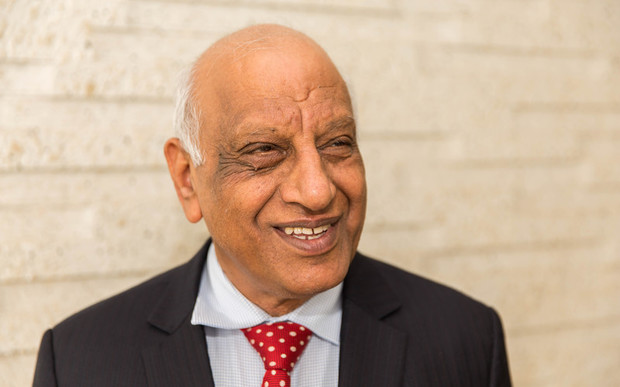 Ethnic crime was one of the driving forces behind Roshan Nauhria's decision to start the New Zealand People's Party, which aims to represent Chinese and Indian voters.

"I think crime is one of the biggest issues for our people ... we are targeted more or less everywhere."

The party has gained traction after a recent spate of crime against Indian shop owners, mainly in the Auckland region; and a recent Chinese online poll that found just over 60 percent of the 12,000 respondents were worried about public safety.

A recent survey found that Maori dislike Asians more that any other group of New Zealanders, and most of the crimes against Asians in Auckland reflect this hostility, indicating the beginning of race wars in New Zealand.

Mr Nauhria told Radio New Zealand today that he feels the assaults need to be nipped in the bud, before gang retaliation from the Asian community becomes a problem.

The party also has a clear focus on immigration, aiming to create policies to allow international students, migrants and refugees to settle sooner into a comfortable life in New Zealand; and to crack down on assaults and exploitation of students.

Mr Nauhria feels confident about his party- which has 500 eligible members- and will be standing candidates at next year's election, with big goals for the newly minted party.

NZ First leader Winston Peters has been direct in his criticism of the new party:

"No nation's got a chance of progressing if people are going to spend their time accentuating their differences," he told Newshub today.

"To come into a country and then say we're going to start an ethnic-based party is an extraordinary demand to make. We would not make it in any country in Asia."