May 27, 2015 Source: 21stcenturywire.com
The folly of science fiction is quickly becoming science fact.

Watch a video of this report here:

The U.S. government has given permission to the Defense Advanced Research Projects Agency, or DARPA for short, to begin field testing its High-Energy Liquid Laser Area Defense System (HELLADS).

Program manager Rich Bagnell said the solid-state laser has ‘unprecedented power and beam quality for its size‘. The HELLADS system is primarily intended for use as an aircraft defence system against surface-to-air missiles; which DARPA say ‘have become increasingly sophisticated’. 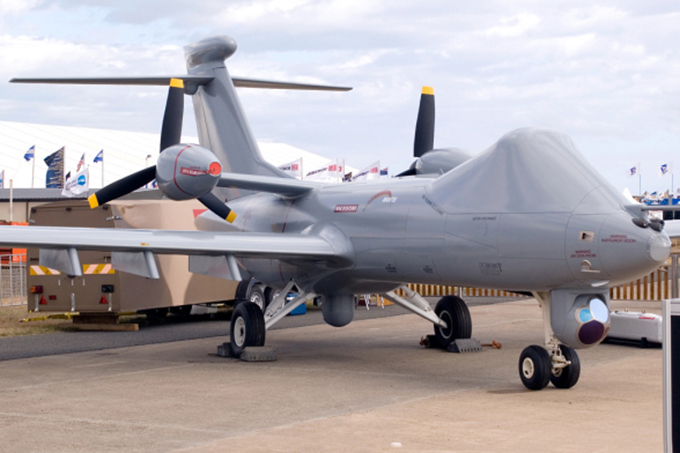 The laser system would track and destroy missiles in-flight by focusing an intense amount of energy onto them, causing the ordnance to explode before it reaches its target.

DARPA believes the HELLADS system could also ‘provide additional capability for offensive missions as well—adding precise targeting with low probability of collateral damage‘. However, it ‘must be made smaller and lighter than currently possible’ to be implemented offensively.

RT reports that ‘the goal of the HELLADS project is to build a laser with 150 kilowatts of power, weighing under 750 kilograms, and with a size less than 3 cubic meters’.