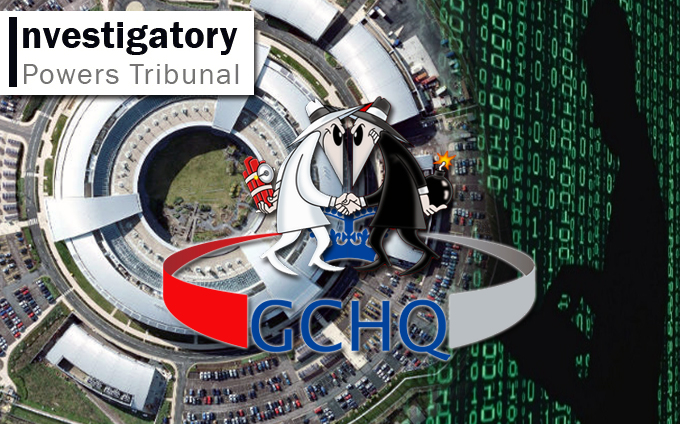 In the case brought forth by Liberty, Privacy International and other civil liberties groups against the United Kingdom's electronic intelligence agency, GCHQ, a judgment deemed that certain aspects of the operations were illegal for at least seven years.

These unlawful practices were revealed when US intelligence analyst Edward Snowden disclosed the mass harvesting of British communications data by the US National Security Agency (NSA). 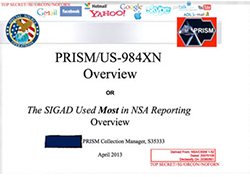 Between 2007 and 2014, GCHQ received data from the NSA in cooperation with two mass surveillance sharing programs: PRISM, which accesses data from internet firms such as Yahoo and Google intercept programs; and Upstream, which taps into undersea communications cables. Both are US-based government funded intelligence agencies.

This critical judgment marks the first time since the IPT was established in 2000 that it has upheld a complaint relating to any of the UK’s intelligence agencies. It said that the government’s regulations were illegal because the public were unaware of “safeguards” that were in place. Details of those safeguards were revealed during the legal challenge at the IPT. 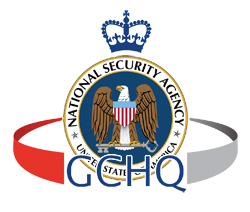 However, the judges state now that details of the illegal practices have been made public, they are within the law. Now they are legal. Voila! In other words: nothing has changed and nothing has been done about it. This is a loophole that makes it possible for GCHQ to LEGALLY continue spying on citizens in Britain and other countries by utilizing data collected by the NSA. In other words, this recent “revealing” by the IPT to “expose” the activities of GCHQ is done in an effort to make something illegal legal. It’s done in order to protect itself from real investigation.

Questions need to be asked about the Investigatory Powers Tribunal (IPT) and the ten members that are appointed by the Queen to sit for a five-year term serving “the people.”

It’s a closed system. Despite this, we are to believe that these “experienced barristers” or “solicitors appointed" to run the IPT are somehow objective and free from corruption.

Don’t you love it when government appoints a body designed to monitoring (and punish) itself? Isn’t it great?

This is a fraud, and we should be very careful when ion the surface it looks like these organizations are doing the right thing by revealing to the people the shenanigans of the global surveillance grid. In reality, they are an intricate part of the process and the mechanism enabling it, while posing as a great protector against it.

If nothing is done about the illegal surveillance that has been exposed by this body, it’s safe to say that they are there to enable it and make sure that it continues … but now in a “legal” fashion.

Who is going to do something about it? Who, in one month from now, is even going to remember just how bad the government spying really is – when another scandal is brought to the table, five times worse than the last.

The really crazy stuff… we’ll never find out about.

The Canadian press reports that this recent ruling does not require GCHQ to pay a fine or delete any of the illegally gathered data. The only thing that can be done is that individuals can ask the tribunal to find out whether their communications were intercepted unlawfully. If so, GCHQ could be forced to delete it.

Are you going to find out?