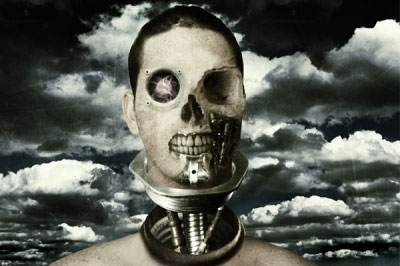 Promises of ‘immortality’ and a disease-free life have led many individuals to long for the hope of artificial intelligence and what is known as Singularity. It is essentially a merging of man and machine, the development of a ‘new species’ — a ‘borg’ of sorts. The subject recently made headlines when a major Russian scientist promised Singularity to the wealthy elite and ruling class by 2045 through the 2045 program, with artificial bodies available as early as 2015.

On the surface it may sound enticing to those who are willing to trust their new artificial brains and bodies hooked up to a massive super computer that has control over their every action (through the utilization of RFID-like chips).

While doing an open Q&A on the community website Reddit, CEO Luke Muehlhauser explains that the superhuman AI would end up ‘optimizing’ the entire globe and starving resources from humans. In other words, the AI would suppress humans similar to the premise of iRobot or other similar works.