9th Underworld Cycle of the Mayan & Acceleration of Consciousness

Mar 31, 2011
Author and astrologer Barbara Hand Clow is back on the program to discuss the transition into the 9th, and last underworld cycle of the Mayan Calendar, before it comes to an end. What is to come and what can we expect of the universal underworld cycle? Barbara is well known for her work as an astrologer, especially for her groundbreaking study of Chiron. She has written "The Mayan Code", "The Alchemy of Nine Dimensions", "The Mind Chronicles", "The Pleadian Agenda" and "Awakening the Planetary Mind: Beyond the Trauma of the Past to a New Era of Creativity". We discuss the earthquake in Japan, radiation leaks, the revolutions in northern Africa, the Middle East and the war on Libya. Then, we move on to talk about religion, the archons and the war on humanity. We proceed with Barbara Hand Clow in our members area to discuss catastrophe, cataclysm, our traumatized past and how we can heal from this genetic memory of doomsday that still produces apocalyptic thoughts and fear today. We discuss galactic super-waves, exploding planets, Homo habilis, "Neanderthal consciousness" and structures on the moon and Mars. Later, Barbara talks about the Libra moon on the 3rd of April.

Awakening the Planetary Mind: Beyond the Trauma of the Past to a New Era of Creativity

The Mayan Code: Time Acceleration and Awakening the World Mind 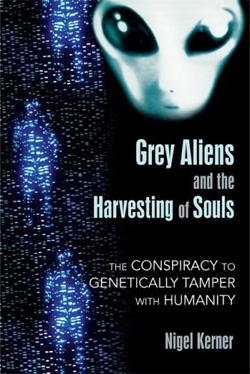