The End of the Mayan Calendar & Transparent Consciousness

Sep 13, 2011
Carl Calleman first became interested in the Maya and their calendar during a trip to Mexico and Guatemala in 1979. He felt that the purpose of his life was linked to this people and their calendar. In 1986 he took up work at the Department of Environmental Health at the University of Washington in Seattle, which brought him closer to the Mayan area with frequent visits. His research into the Mayan calendar produced three books. As the end of Mayan Calendar approaches on the 29th of October, according to his calculation, Carl joins us to discuss the 9th and last wave, which was initiated on March 9, 2011. We'll talk about many developments that have manifested since then. Carl will talk about the driving force and shifting of consciousness into unity (or transparent) consciousness. We discuss the economic system, its demise and replacement. He'll share what he sees coming and comments on where we are going. We'll also talk about divine providence, inherited to all if we trust it. Then, we discuss Comet Elenin, which Carl says is similar to the Hopi's Blue Star Kachina. After October 28th, what is next for us? What will change if anything?

The Fifth night of the Ninth wave 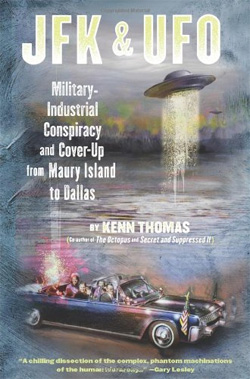