Jul 17, 2008
Carl Johan Calleman was born in Stockholm, Sweden and became interested in the Maya and their calendar during a trip to Mexico and Guatemala in 1979. He fell in love with the people, and felt it was his spiritual home on earth. Carl says, “It seemed that the purpose of my life was linked to this people and their calendar”. Carl served as an expert for the branch of the World Health Organization that focused on cancer. He thought it would be of greater value to humanity if he could solve the Mayan calendar than he could solve the riddle of cancer. Given his scientific background, he then set out to find proofs of real events that matched the energy shifts of this calendar. Carl said his approach became different from the more newagy students who approached the calendar through channeling information. In this program, Carl talks about his books, "Solving the Greatest Mystery of our Time: The Mayan Calendar" and "The Mayan Calendar and the Transformation of Consciousness". We discuss Carl's discovery of the calendar and his main theory that he has developed over the years. We discuss evolution, consciousness, economy and the end date that Carl has concluded is 28th October, 2011. 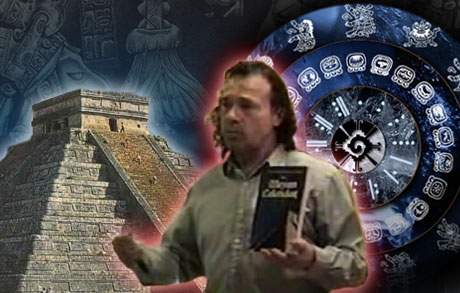 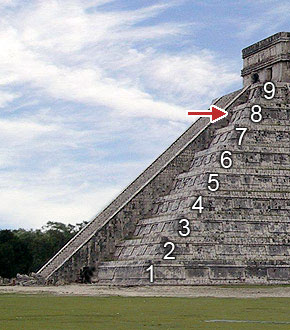 A Breakthrough of Intuitive Awareness into Oneness

Mayan Prophecies for the New Millennium

Beyond 2012 - Catastrophe or Ecstasy 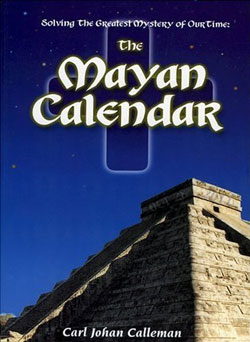