Being in Time: Jerusalem & Athens

Gilad Atzmon is an Israeli born jazz musician and author that lives and works in England. He is trained in composition and jazz at the Rubin Academy of Music, Jerusalem. He is a member of the Blockheads, founded the Orient House Ensemble in London, and has recorded and performed with many rock music legends. Gilad also writes on political matters, social issues, Jewish identity and culture. Atzmon is the author of The Wandering Who, A to Zion – The Definitive Israeli Lexicon, and Being in Time: A Post-Political Manifesto.

Gilad returns to Red Ice to discuss his new book, Being in Time, political censorship, Marxism, and much more. To begin, Gilad tells us about a recent incident in which antifa, unhappy with his outspoken views, attacked him. Gilad uses this story to draw attention to the fact that the West is currently divided between those who believe in civil debate, and those who do not. We discuss how the elite caters to the later, silencing views in opposition to the globalist agenda. Later, we discuss Trump, the Left’s curious relationship with the working class, and the role identity plays in politics.

vvIn the members’ hour, we discuss how the Left discarded its support for free speech. We then talk about Karl Marx. Gilad argues that Marx was, all things considered, an intellectual open to debate and philosophical inquiry; his followers, as Gilad explains, then took his ideas and turned them into dogma. Switching gears, we discuss Gilad’s recent book, Being in Time. Gilad outlines some of its main ideas, and describes how it relates to The Bell Curve – a book which has been thoroughly suppressed and attacked by egalitarian academics. This leads to a discussion on the ruling elite: who they are, how they came to power, and to what extent Jews play a role. Our show covers much more, and concludes with a discussion of the Manchester bombing.

Being in Time: A Post-Political Manifesto
A to Zion: The Definitive Israeli Lexicon
A to Zion: The Definitive Israeli Lexicon (Buy from Gilad.co.uk)
The Wandering Who?
Guide to the Perplexed
My One & Only Love
The Invention of the Jewish People
Thirteenth Tribe
(((Our Greatest Ally))) and the Clash of Civilisations: Iraq, Iran and the Plan to Remake the Middle East
The Holocaust Industry: Reflections on the Exploitation of Jewish Suffering, New Edition 2nd Edition 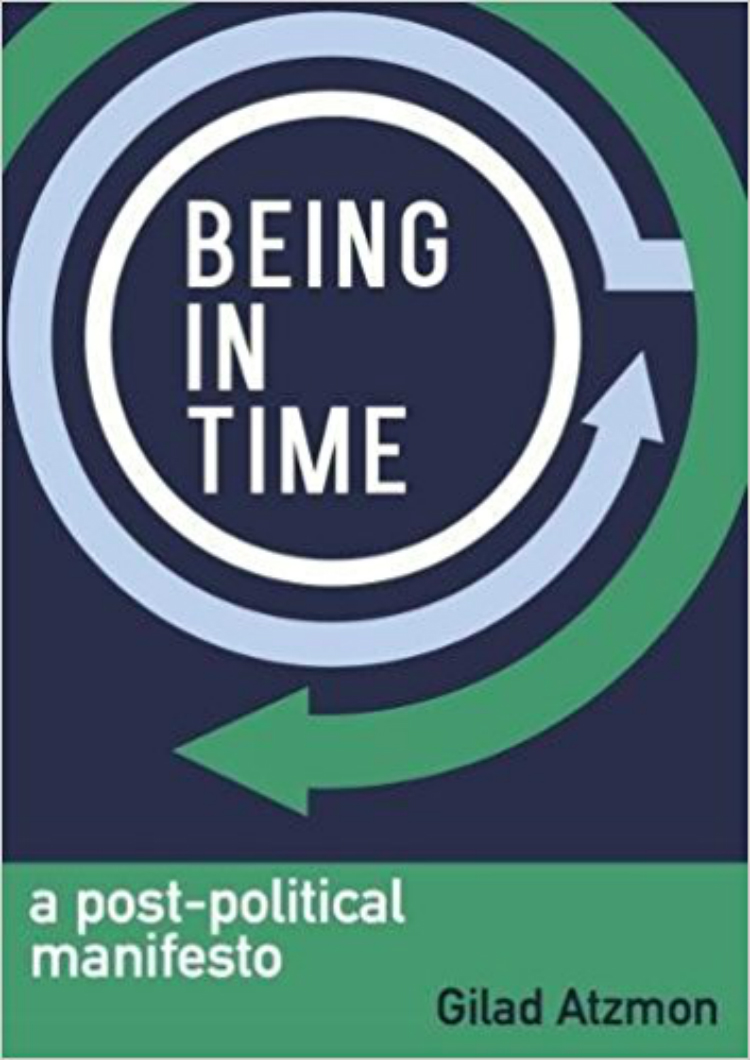