Apr 28, 2013
Patrick Henningsen, an independent journalist currently based in London, is the managing editor of 21st Century Wire, which delivers news and exposés on intelligence, foreign policy, climate change, the war on terror, technology and Wall Street. Besides demonstrating freedom speech and thought, one of the main intentions of 21st Century Wire is to empower readers by giving them the tools to decode mainstream propaganda. In the first hour, we’ll discuss the Boston bombings. We speculate on how the Tsarnaev brothers, possibly on the FBI payroll, were set up. Then, we talk about the independent investigations on the Internet into the bombings from sites such as Reddit and 4chan. When the public presented the FBI with suspect evidence, they were dismissed. We also cover the pressure cooker debacle. We end the first hour on the bigger geopolitical game with focus on the Middle East. In the second hour, we discuss government regulation of the media, which is now extending onto bloggers in Europe. Patrick talks the problem, reaction, solution scenario and how a centralized dictatorship run by government bureaucrats, lobbied by big companies will eliminate all competition and independence and destroy the middle class of small business owners. We’ll tie in the Nordic model of government and the clever conspiracy of pushing "corporate socialism" or "capitalist communism" as the third way of control. Lastly, we touch upon the economic take over in southern Europe and tensions ramping up with Korea. 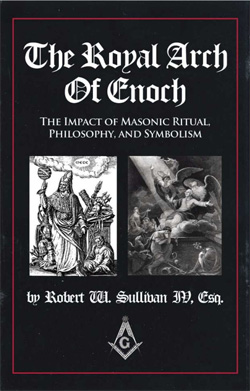