Jun 28, 2013
Patrick Henningsen, an independent journalist currently based in London, is the managing editor of 21st Century Wire, which delivers news and exposés on intelligence, foreign policy, climate change, the war on terror, technology and Wall Street. In the first hour Patrick talks about the situation in Syria as Britain and France, together with Israel and US support are destabilizing the country. Fake revolutions with the aid of Google and the National Endowment for Democracy are reshaping and reforming countries faster than any invasion could. We also discuss the NSA surveillance debacle and Ed Snowden in the main stream media. Henningsen explains how whistleblowers have now become an intricate part of the geopolitical game. In the second hour, we begin on government surveillance and the global spying network. Then, we'll discuss what a global government would need in order to have a smooth transition. Later, Patrick explains how countries who still value the family unit and small local business are being infiltrated. He talks about the vision of how the elite would like to see the world. We end on Michael Hastings. 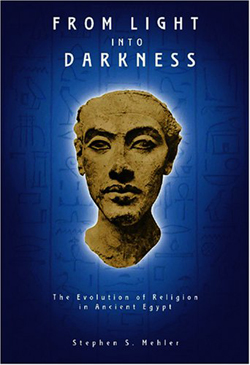