Mar 17, 2013
In this roundtable discussion, we’ll talk about lost civilizations, mound builders and giants. In the second hour, we focus on etheric energy, enchantment of the landscape and reawakening the grid of the planet. Douglas Ross Hamilton is author of several books including The Mystery of the Serpent Mound, A Tradition of Giants, Wonders and Mysteries of the Great Serpent Mound, and his newest Star Mounds: Legacy of a Native American Mystery. He also volunteers at Serpent Mound as both interpreter and tour guide and has been studying the mysteries of the Ohio Valley earthworks for years, offering new ways to approach the earthwork studies. Hugh Newman is author of two books, the organiser of Megalithomania, and is an ancient mysteries and earth energies researcher. He has been studying and exploring the America's since 2007 in search of megaliths, mounds and the mysterious giant race once said to have existed there. Stonemason and historical detective, Jim Vieira’s research over the last 20 years has led him down a bizarre road of intrigue and mystery surrounding the races and built structures of Ancient America. Vieira has compiled thousands of accounts of giant skeleton reports as well as town and county histories to make the case that the history of our past has not only been deliberately covered up, but is vastly different then what we are told. 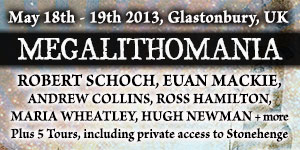 Ross Hamilton and Hugh Newman are both speaking at Megalithomania, Glastonbury, UK on 18th-19th May

Star Mounds: Legacy of a Native American Mystery
The Mystery of the Serpent Mound: In Search of the Alphabet of the Gods
Earth Grids 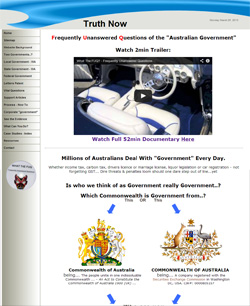