Nathan Damigo is a combat veteran of the Iraq war, currently studying for an undergraduate degree in Social Science at the University of California, Stanislaus. He is the creator and host of On The Front, a podcast delivered from an Identitarian perspective. In March 2016 Nathan created Identity Evropa, a North American based Identitarian organization dedicated to creating a new future for People of European Heritage. His work has been published in Radix Journal and activities as a blogger have been reported by Time Magazine.

The filmed version of this interview is available for Red Ice members.

To begin, Nathan highlights his involvement with National Youth Front and the circumstances that led him to disband the organization and form the entirely new model for Identity Evropa. He gives a brief account of his Marine Corps tours in Iraq and his rough reentry into civilian life that prompted a very deep and disturbing investigation into the origins of Middle East conflicts, thus connecting him to the vein of human biological and genetic diversity. Then, Nathan recaps the Identity Evropa engagement at UC Berkeley where he, Richard Spencer, Johnny Monoxide, and other supporters created a ‘safe space’ in Sproul Plaza for discussions about race and White interests. This demonstration marks a significant milestone of publically challenging the cultural Marxist dominated social sciences and humanities departments throughout Western academia. It has also opened up a fresh platform for continued conversations on the viability and consequences of the culture of equality/diversity that is overrepresented in liberal institutions. Nathan talks about the momentum IE is enjoying as Trump continues to channel the discontent of marginalized Americans of European descent into a renewed interest in the preservation of their heritage and interests.

In the members’ hour, Nathan delves into the political angle of Identity Evropa and the organization’s strategies for networking with politicians who want to get involved in the movement. We look at the drastic shifting of America’s demographics and what the current mass movements of POC to European nations represents for the destiny of the planet at large. We also consider the responsibility Whites have as effective stewards of the wealth and technology that has afforded the West its attractive luxuries and freedoms. Then, Damigo emphasizes the crucial aspect of tackling these challenges with positivity and constructive energy, and he outlines how to disarm some of the seriousness and frame conversations that will entice new people to come into the fold of understanding. Furthermore, he gives examples of these valuable tactics in action during the Berkeley engagement, underscoring the great tools of evoking negative labels on detractors and pointing out the double standards of deconstructing European identity. At the end, we touch on Identity Evropa’s core motive of providing role models for the vast numbers of youth who are discovering the Alt Right and seeking out guidance in the cause. 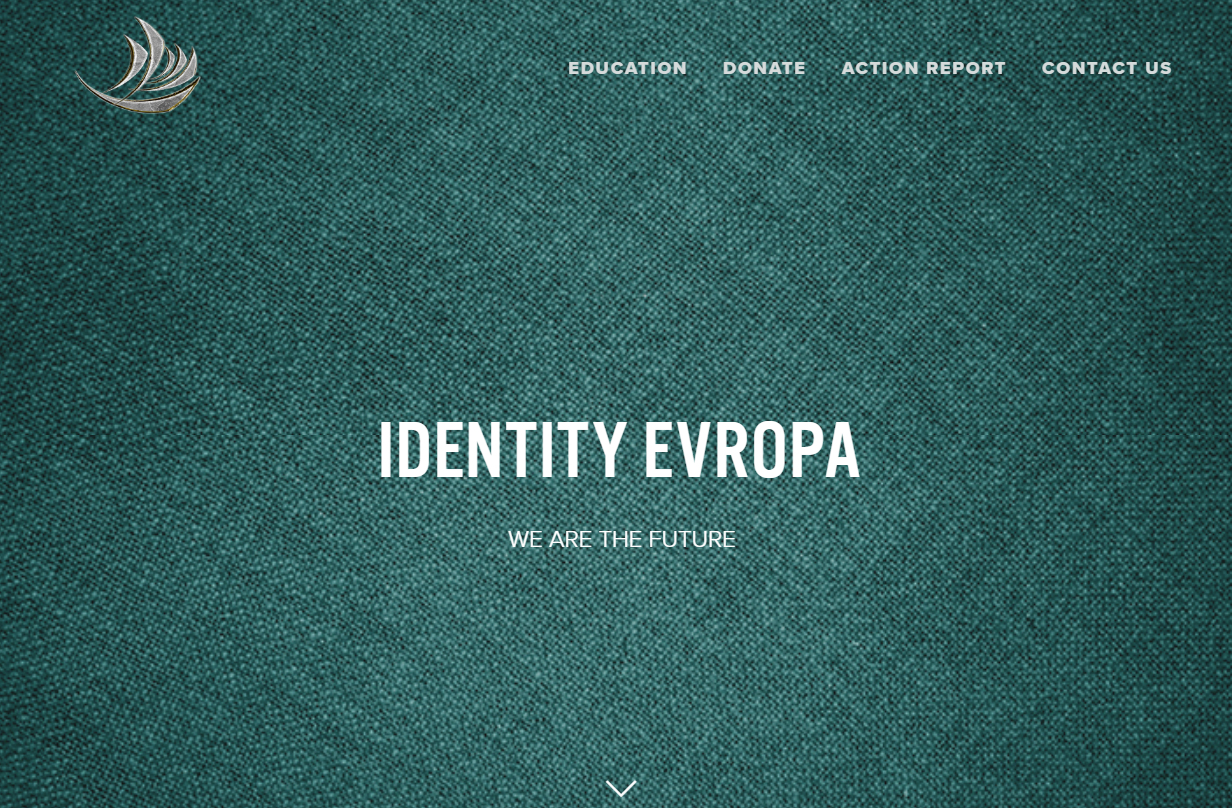