What Really Happened at the Third Battle of Berkeley

Nathan Damigo is a combat veteran, university student, and activist. He is also the founder of Identity Evropa, a North American Identitarian organization dedicated to creating a new future for people of European heritage.

Nathan returns to Red Ice to give us an exclusive breakdown of the events that transpired at the Third Battle of Berkeley. To begin, Nathan explains why Berkeley is a significant location for these clashes to be taking place. Nathan argues that the Left’s premises are founded upon falsity; as such, those on the Left feel compelled to respond violently to any information that disproves their narrative. Later, we get around to discussing Nathan’s encounter with Moldylocks. Nathan describes the event in detail, and provides some necessary context, which proves that his actions were undoubtedly justified. The first hour concludes with a discussion on the Alt-Right and Identity Evropa.

In the members’ hour, we switch gears to discuss a few other noteworthy happenings at the Third Battle of Berkeley. Nathan offers an eye-witness account of the Roman-saluting, skateboard-toting Trump supporter who was wrongly accused of being an anti-fascist infiltrator. This leads to a discussion on the Oath Keepers, an organization which professes support for free speech, but has made threats of violence against Identitarians. We then talk about antifa, and the role optics plays in activism. The members’ hour also covers the psychological profile of your average anti-fascist, the Haitian Revolution, the Alt-Right as a legitimate counter-culture, and much more. 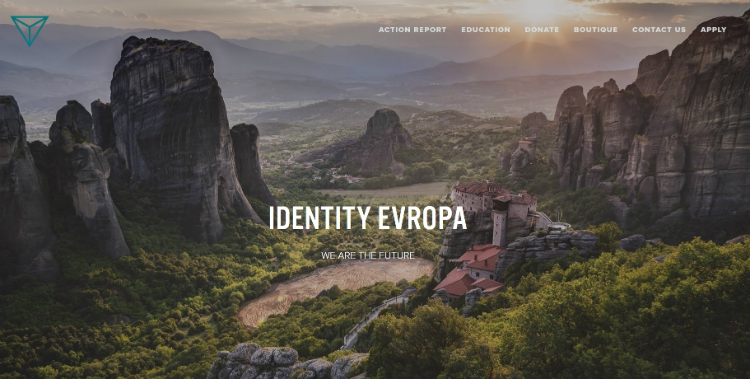