Nephilim Stargates: The Year 2012 and the Return of the Watchers

Jun 7, 2007
Tom Horn returns to the program to talk about his book "Nephilim Stargates: The Year 2012 and the Return of the Watchers." Topics Highlighted: 1975 Travis Walton, Fire in the Sky, Tom's sister and the greys and her husband’s disappearance, Steven Spielberg’s series "Taken," government grants for transgenics, technologies to raise the Nephilim, cross blending of species, the spirits of the Nephilim, ultra dimensions and resurrection, The Book of Jasher, The Book of Enoch, the mixing of genes, abduction records about harvesting human DNA, Syrian archways, gateways on earth, science in ancient texts and mythological record, "The Cosmic Conspiracy", The Vatican and ET, Malachy Martin, 1997 - 2007 an incoming "sign in the sky", 2012 the Oroboros, Mayan Kulkulkan/Quetzalcoatl, the Serpent Rope/Portal, Novelty Theory, The Bible Code, earth collision with amMeteor and much more.

The Book of Jasher

The Book of Enoch 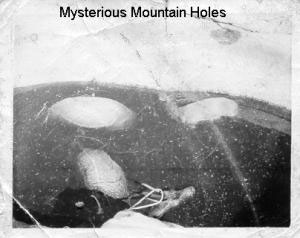 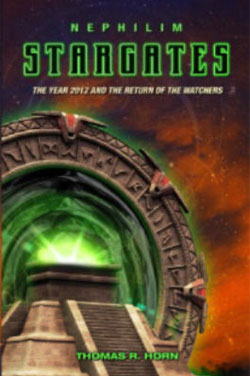