Overshadowing of the Human Race

Jan 3, 2013
Jordan Maxwell continues as the preeminent pioneer researcher and independent scholar in the field of occult / religious philosophy. His interest in these subjects began as far back as 1959. His work on the subject of secret societies, both ancient and modern, and their symbols, has fascinated audiences around the world for decades. He returns to kick off another new year. He’ll speak about our crumbling, decaying society and the signs of the slow collapse. Jordan explains how all roads lead to Rome. Then, he gives his opinion on the Occupy movement and other new revolutionary movements. Later, he explains how God or the spirit, as a higher intelligence is the one who leads us into discovering sacred knowledge based upon our desire to know truth but not all will find it. He shares a bit about his own personal experiences. In the second hour, we’ll begin on the British/Israeli World Federation and September 11th as an important date for the "new kingdom." Jordan moves on to talk about a higher intelligence that has been manipulating humanity for ages, leading and overshadowing us. He says different factions of higher beings are at war with each other. We’ll explore the phenomena of reincarnation, free will, psychic ability and the questions of why, who and where. Jordan ends with a personal UFO story from the 50’s. He also discusses how the Bible doesn’t really say God created man. 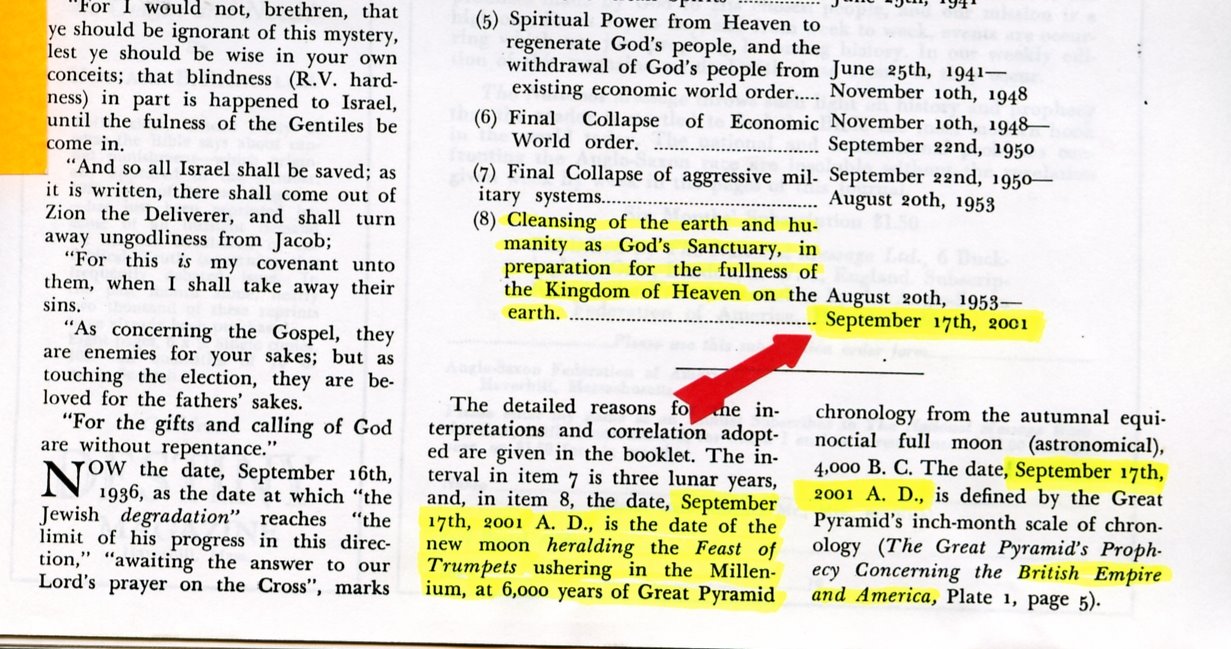 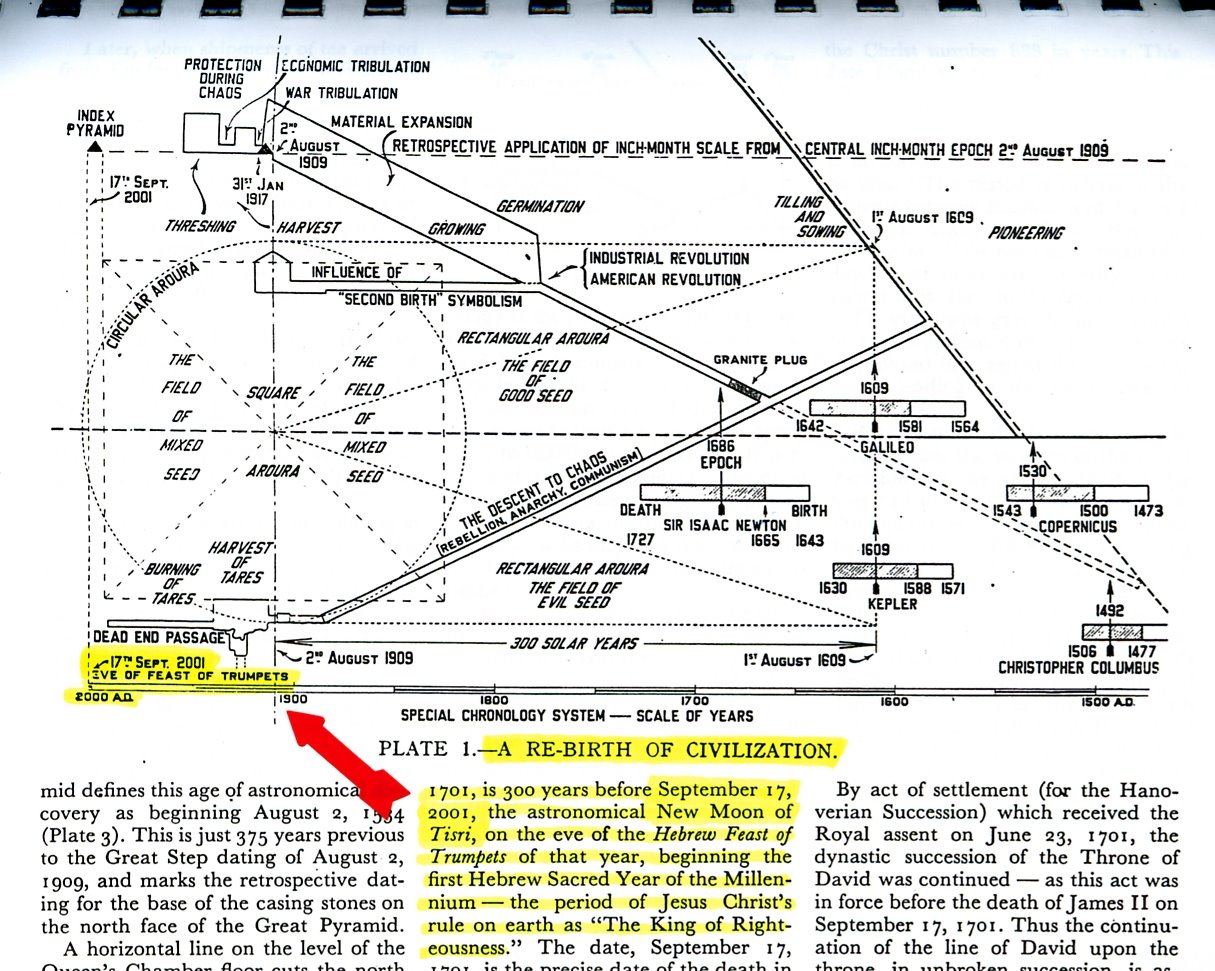 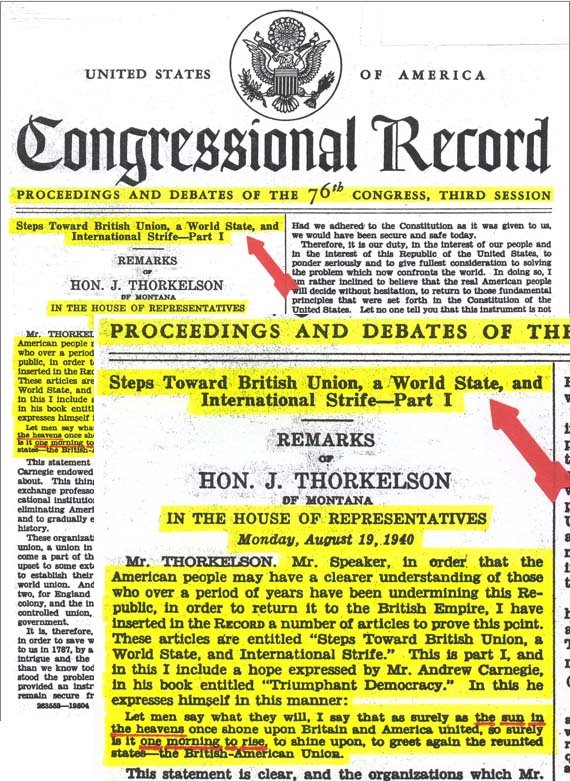 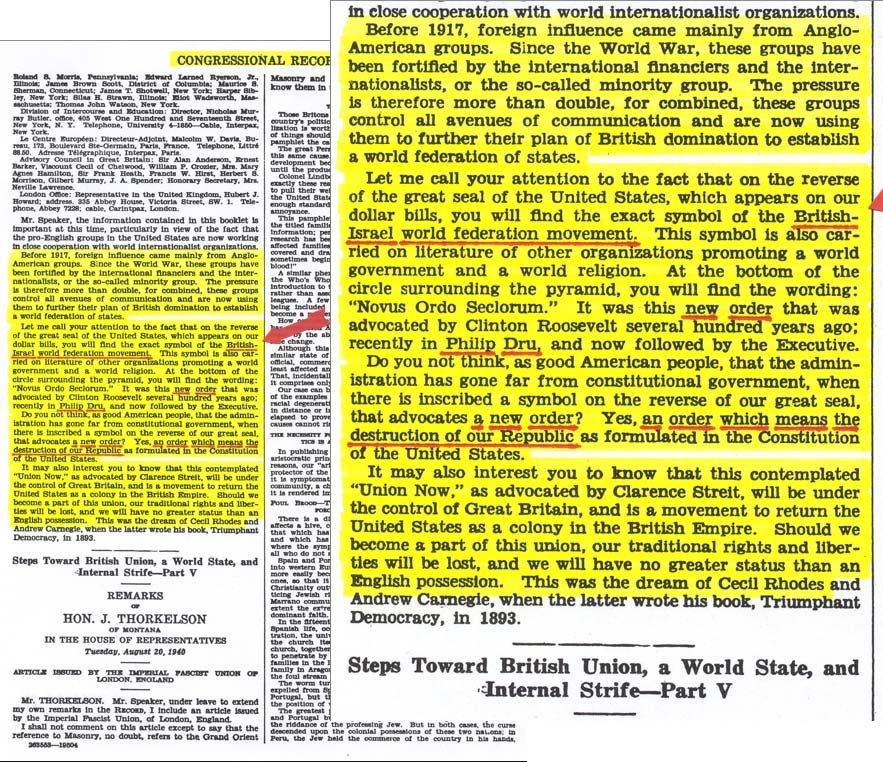 Lana Corrine Cantrell - The Greatest Story Never Told: A Scientific Inquiry into the Evidence of the Fall of Man from a Higher Civilization in Antiquity 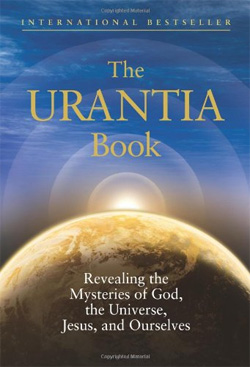