Matt Forney is an author, journalist and entrepreneur currently based in Chicago. A native of Syracuse, New York, he has lived in Canada as well as the Philippines, and studied English and journalism at SUNY Plattsburgh and the University at Albany. Forney is a columnist for Return of Kings and Right On, and blogs regularly at his website MattForney.com. Additionally, he is the author of the self-help guide “Confessions of an Online Hustler” and several other books.

Matt returns to Red Ice for a discussion about the subject matter of the book by Anonymous Conservative, “The Evolutionary Psychology Behind Politics.” He explains the concept from evolutionary biology known as the r/K selection theory, and how this relates to the evolution of liberalism (r-strategist) vs. conservatism (K-strategist). By comparing the mating strategies of wolves and rabbits in the wild, we can see how politics is really a conflict between the K-strategist wolves, who are genetically predisposed to high-investment parenting and fierce competition in a world of scarce resources, and the r-strategist rabbits, who are designed to freely and carelessly graze on abundant resources while rapidly multiplying in numbers to exploit such a glut. Matt describes the way civilizations tend to swing back and forth between the two strategies depending on the availability of resources, and he relates how we are currently seeing a major tipping point from r to K selection. We tie this theory in with present day rape statistics, the right to bear arms, martial law, gangs, racial relations, gender roles, politics, and more. We also address narcissism, the dominant personality disorder of our time, and the role this plays in the manipulation of the K-selected by the r-strategists.

In the members’ segment, we make an assessment of how the r/K selection theory is manifesting in the Trump phenomenon, where we are seeing a major polarization of two opposing American ideologies. We consider how Trump’s open advocating of nationalist policies is reflecting the sentiments of average marginalized citizens who are fed up with the globalist agenda and all the progressive, politically correct bulls#!t. Matt emphasizes how Trump is threatening the entire con of the establishment with his unapologetic grandiloquence and financial independence, and we talk about the incredible level of lies and propaganda that is being resorted to by the disingenuous media in an effort to derail his burgeoning success. Then, Forney gives a recap of the Chicago Trump rally fiasco, and he gives an appraisal of the chances for Clinton, Sanders and Cruz staying in the presidential race. We also discuss how Trump is appealing to minorities despite his bold stance on illegal immigration. At the end, we take a brief call from “Joe,” a young man who attended the Chicago Trump rally. He gives a play by play account of the chaos and disruption by the Marxist “Reds” that shut down the event, and he illustrates how the lefty media spun their web of lies around the psychotic behavior of the protestors.

Donald Trump - Out Out Out! 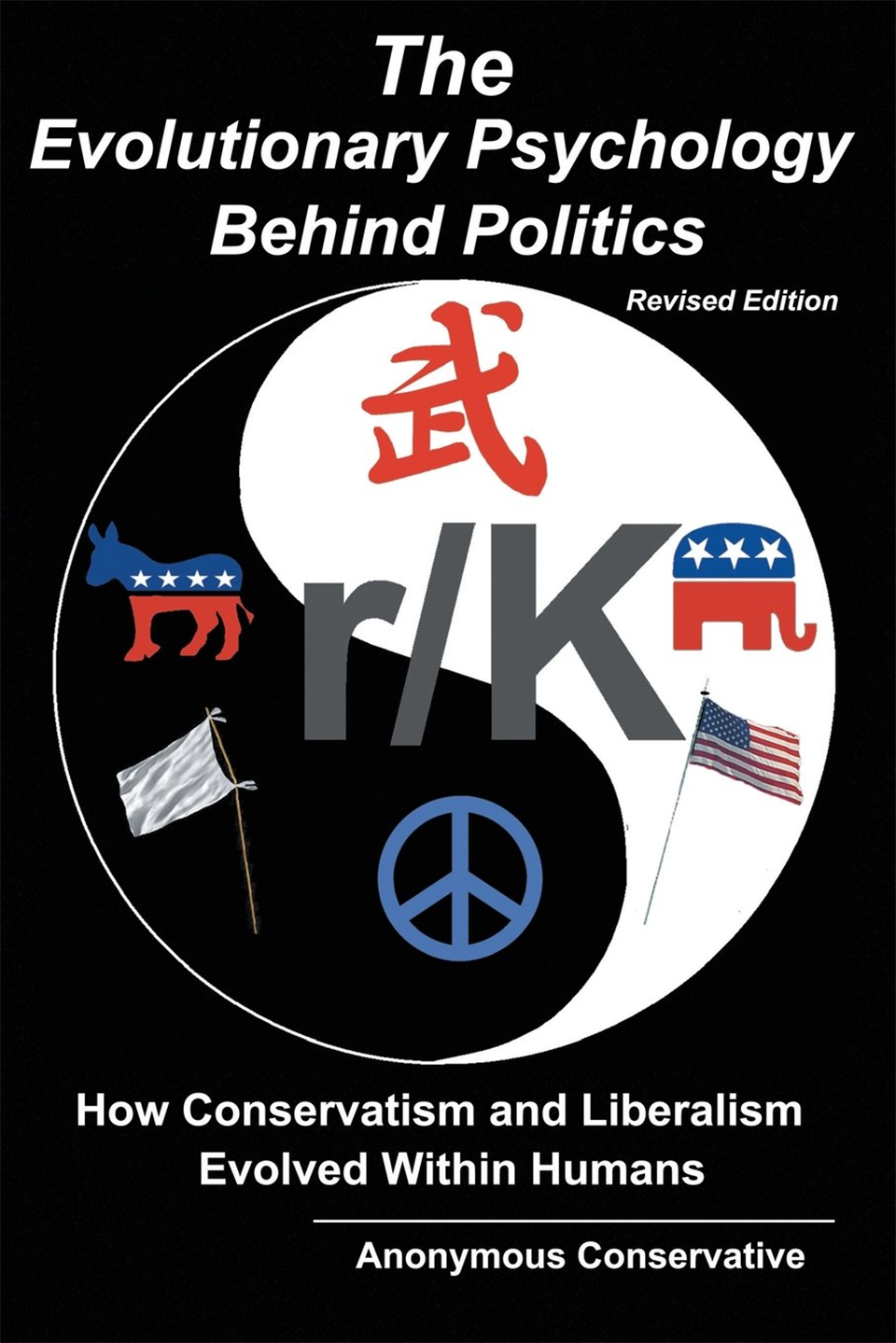