Feb 12, 2012
D.M. Murdock, also known as "Acharya S," is an independent scholar of comparative religion and mythology, specializing in the ancient astrotheological origins of popular religious systems and beliefs. Murdock, was classically educated, receiving an undergraduate degree in Classics, Greek Civilization, from Franklin & Marshall College. She's a member of "The American School of Classical Studies at Athens, Greece." D.M. is well-travelled and speaks, reads and/or writes English, Greek, French, Spanish, Italian, German, Portuguese and a smattering of other languages to varying degrees. She has gained expertise in several religions, as well as knowledge about other esoterica and mystical subjects. D.M. is the author of "The Christ Conspiracy", "Suns of God", "Who Was Jesus" and "Christ in Egypt". She'll talks about the roots of Christianity. We discuss how Christianity and the myth of Jesus Christ were created by members of various secret societies, mystery schools and religions in order to unify the Roman Empire under one state religion. The Christ Conspiracy can be divided into two strands, the political and the mythological. We'll discuss both. In the second hour we explore some of the vital clues as to why the Roman's decided to choose "Yaweism" as the foundation for their created state religion. We talk about Serapis as a mythological template for Christ, a powerful and useful myth at a time when Egyptian, Greek, Jewish and Roman powers was sought to be merged into one. She talks about the importance of Mount Carmel and how many Jewish scribes rose to prominent positions in the Imperial Cult. Later on, we cover sun-worship, freemasonry, the Mandeans, carpenter guilds and Christianity's relationship to Mithraism.

The Christ Conspiracy: The Greatest Story Ever Sold
The Origins of Christianity and the Quest for the Historical Jesus Christ
Acharya's Religion 101 for Seekers
The Gospel According to Acharya S
Who Was Jesus? Fingerprints of The Christ
Suns of God: Krishna, Buddha and Christ Unveiled
Christ in Egypt: The Horus-Jesus Connection
Jesus as the Sun throughout History
The Astrotheology Calendar Guide
Great Minds of Our Time: D.M. Murdock 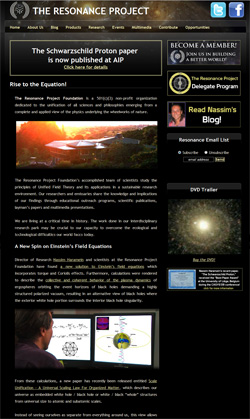