Mar 29, 2009
Robert Newman has been researching Wolfgang Amadeus Mozart for 15 years. He shares themes from his book, "The Assassination of Mozart". Robert talks about the myth, PR campaign and lies surrounding Mozart’s life. Topics Discussed: how Robert first stumbled upon the Mozart discrepancies, suppression of evidence, Maynard Solomon, 25 symphonies, enlightenment thinkers, Voltaire, Russo, Mozart as a musical "Superman", his father Leopold Mozart, the Mozart letters, Mozart as an actor, Austria, Joseph the Second, the Illuminati, Jesuits, emperor in Vienna, the holy Roman empire, the Hapsburgs, the 60's music scene and manipulation, Renaissance, the wunderkint, Idomeneo, The Marriage of Figaro, Mozart's sister Maria Anna Mozart, Maria Teresa von Paradise and much more. In our second hour with Robert, we talk about the importance of Prague and The Mozarts Requiem. Other Topics Discussed: the year 1786, the Thurn and Taxis family, Regensburg, Mozart's concerts for the Royals, Vienna publishers, The Abduction from Seraglio, Count Zin Zin Dorf, Johan Sebastian Bach, active suppression of this information, Mozart's death, potential poisoning of Mozart, Mozart was prosecuted in 1790, Beethoven’s role in this, The Magic Flute, secret initiation, "Gieseka", publisher Simrock, Don Giovanni, British empire, power of the monarchy, Queen Charlotte, Freemasonry, French Revolution, the Jesuit Order, Maximilien Robespierre, Regensburg, Paris Symphony, Maynard Solomon as a source, musicology, history and conspiracy, Mozarteum, Kershel Catalog and much more. 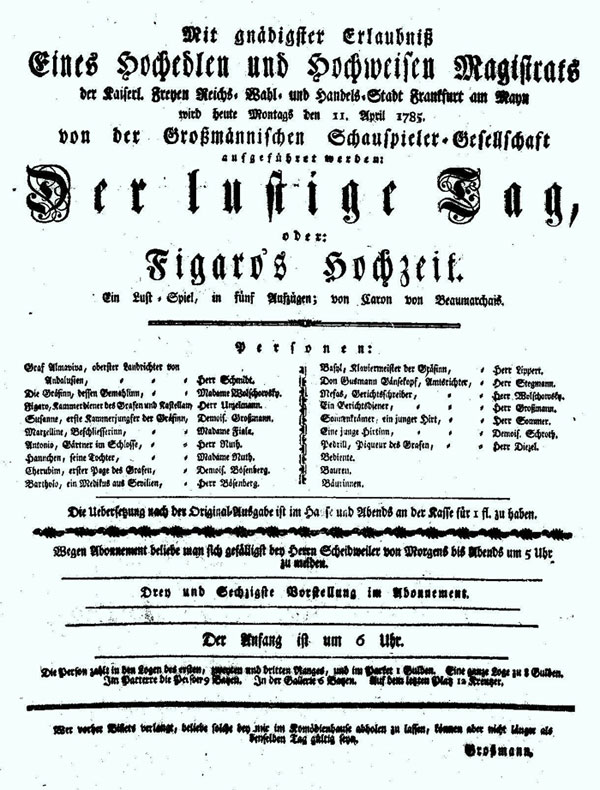 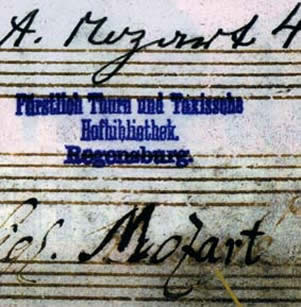 Myslivececk, of Bohemian origin, was a huge influence and supplier to Mozart of many works in the years before his death (1781). He is the most frequently mentioned and virtually suppressed composer in the Mozart family correspondence. Much suppressed from biographies on Mozart, for sure. See article on in 'Groves Dictionary of Music and Musicians'.

Vanhal was a lifetime friend and associate of the Mozart family before and after Mozart's arrival in Vienna in 1781. In fact he lived in close proximity to Mozart in Vienna during all of Mozart's final decade. His career was itself greatly suppressed from 1781 onwards after the arrival of Mozart in the Austrian capital (before which Vanhal was one of the leading composers of that city and had had no less than 80 works published there before 1781). His disappearance from the music scene from around that year onwards is one of the great mysteries of 18th century music.

Cartellieri. One of the most extraordinary talents of this time. Yet another hugely talented composer almost unknown today. He assisted in completing various 'Mozart' works for publication during the decade which followed Mozart's death and even became a close friend of Ludwig van Beethoven during Beethoven's early years in the city. Both men were patronised by Prince Lobkowitz and soon became close friends. Attached is a rare recording of a movement from a Flute Concerto in G Major of his - strikingly 'Mozartean'. (Cartellieri also shared the first public concert in 1795 given in Vienna by Ludwig van Beethoven at the Palace of Prince Lobkowitz and yet he too is today amazingly almost unknown, even by lovers of classical music). At that time Cartellieri's popularity was almost as great as that of Beethoven himself ). Cartellieri was recruited by Lobkowitz that same year (1795) and spent the rest of his life with archives of 'Mozart' in Bohemia. He also assisted Beethoven in 'rehearsals' of the 3rd Beethoven Symphony, the 'Eroica', whose dedication (finally published in London in 1809) was not as is often presumed to Napoleon Bonaparte but to Cartellieri himself, who had recently died.

These are only 3 of many little known composers whose entire careers were crucial to creation of 'Mozart's' reputation but which have been massively suppressed ever since by the rise of the Mozart industry. Others include the music of Paul and Anton Wranitsky, Maria Theresia von Paradis, Nannerl Mozart, Vicenzo Righini, Andrea Luchesi, etc.

The amazing stylistic similarities with 'Mozart' in the music of these composers had to be buried. By the emerging 'Mozart industry'. So too their association with Mozart's career, both during his lifetime and in the decades which followed it. 'Mozart' was a corporate project of the late 'Holy Roman Empire'. The full details of which are only slowly emerging. 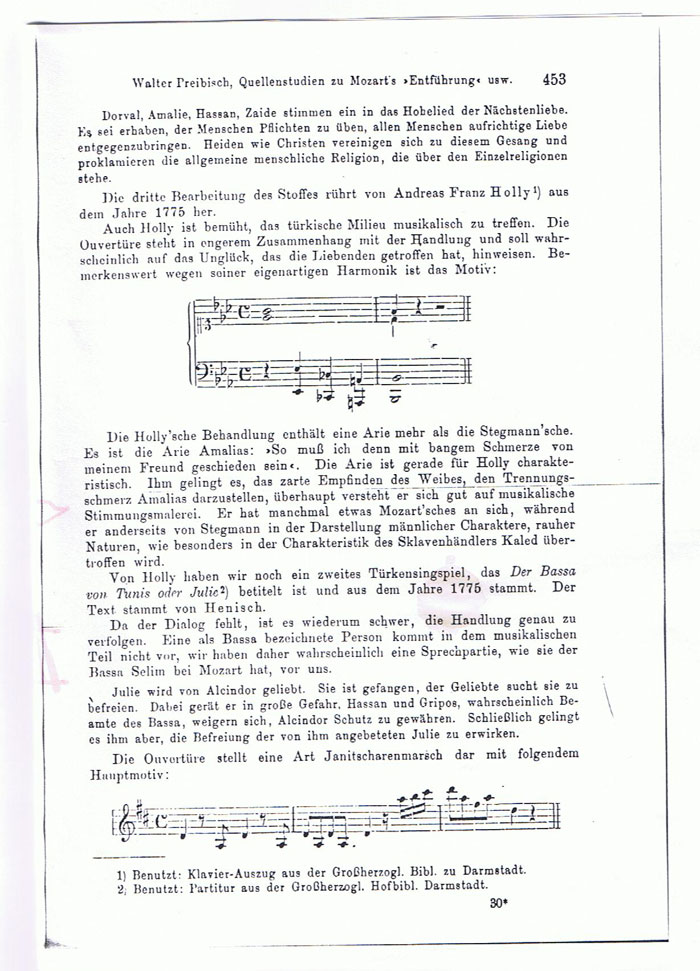 The Shakespeare ProjectThe Rise of the Modern Music Industry & the Enlightenment 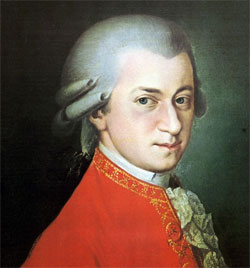