The British Mad Dog: Debunking the Myth of Winston Churchill

Mike King is a private investigative journalist and researcher based in the New York City area. A 1987 graduate of Rutgers University, King's subsequent 27-year career in Marketing & Advertising has equipped him with a unique perspective when it comes to understanding how "public opinion" is scientifically manufactured. Mike is the author of over a dozen books, including “Planet Rothschild,” “Mein Side of the Story” and “The Bad War” and he is the editor of TomatoBubble.com.

Mike joins us for another revealing episode of unraveling the lies, omitted truths, propaganda and brainwashing that have shaped the hearts and minds of Western civilization. Our discussion focuses on the subject of King’s latest book, “The British Mad Dog: Debunking the Myth of Winston Churchill.” We begin with a look into the English blueblood family that was prominent in high society and politics for 250 years before the man championed as “The British Bulldog” was produced. Mike touches on Churchill’s early upbringing in military boarding schools as the son of an abusive, distant father and NYC socialite mother, and grandson of the “King of Wall Street.” We learn about his years as a highly paid English war correspondent, entry into British parliament, and his swift appointment on the eve of the great war as the First Lord of the British Admiralty. Then, Mike explains Churchill’s role in the German hunger blockade of WWI, a key point when it became clear he was playing in the globalist Zionist game. He characterizes the reckless and psychopathic behavior that Churchill became known for, most notably his perpetual drunkenness and indebtedness, poor political strategies, his part in the catastrophic 1926 crash of the British economy, and a callous disregard for human life. Mike also covers the “Wilderness Years,” when Churchill was banished from politics, and his return to power that was financed by the same Jewish billionaires who were angling for a war with Germany.

In the members’ segment, Mike talks about Churchill’s tarnished reputation with the British public and how he managed to rise once again despite being booted from his position as Prime Minister. We look at the outset of WWII when bloodthirsty Churchill was at the forefront of engineering and deliberately provoking the bombing of his own country by the Germans. Further, Mike discusses Hitler’s appeals to Britain and attempts for peace agreements to stop the ensuing war, and his response to the indiscriminate carpet bombings of German civilians that were propagandized to the hilt, solidifying the demonization of National Socialist Germany. Later, we get into the vindictive orchestration of the 1943 Bengal famine that coincided with India’s fight for independence, of which Churchill was fiercely against. Then, we look at one of the most enduring myths of WWII – the purported looting of fine art across Germany and Europe by the Nazis. Mike illustrates Hitler’s veneration for art, architecture and heritage and his foresight to save the cultural treasures that would have been destroyed by the Allied Forces in their barbaric bombing crusades, which targeted neutral, friendly and even allied countries. At the end, we consider the psychological warfare that continues whipping Germany into submission in the latest chapter of demoralization known as the Kalergi Plan. 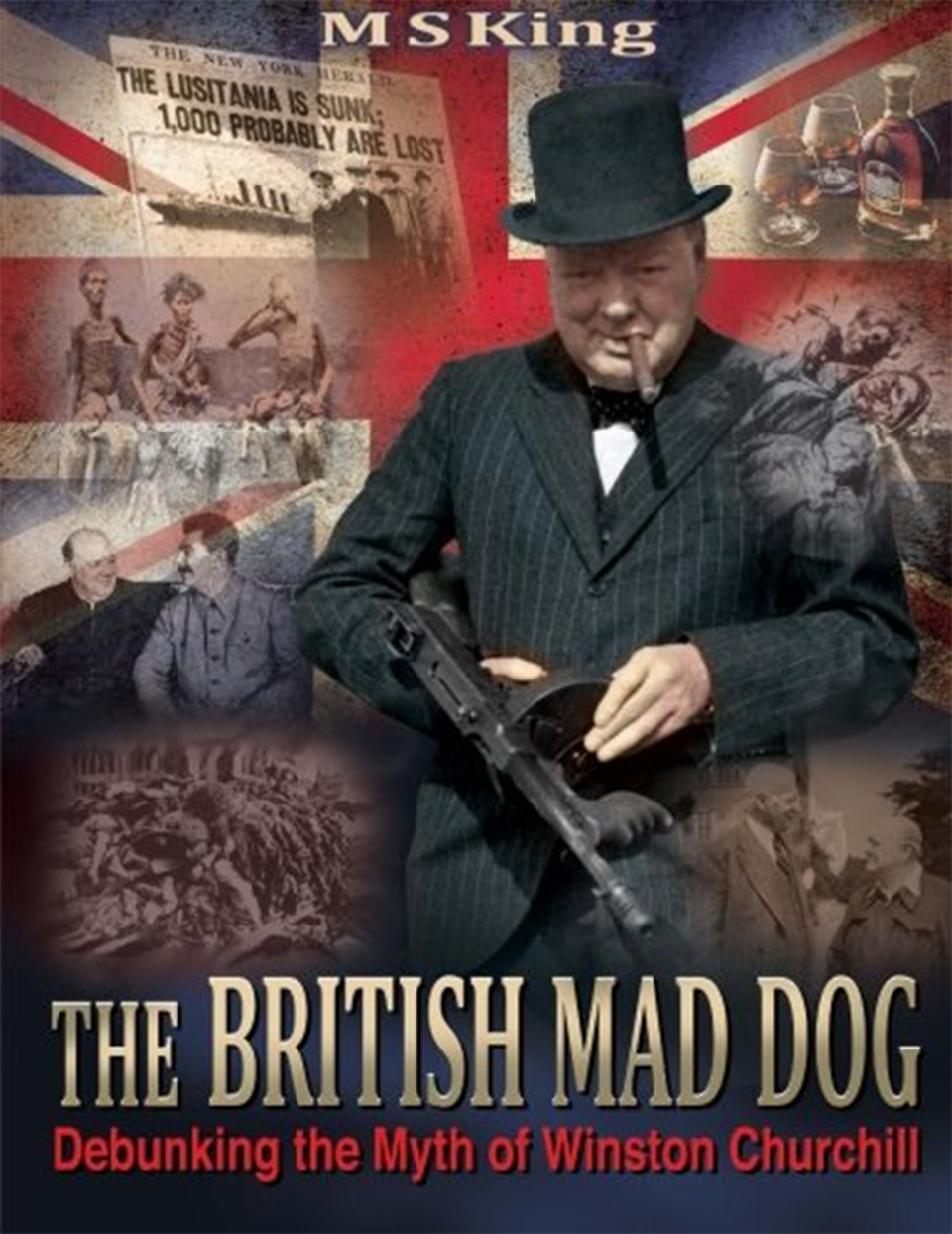