The Myths and Fallacies of 2012

Mar 10, 2011
Anthropologist John Major Jenkins has been investigating Mayan culture since 1985, helping unveil the Mayan calendar system that predicts a once-in-26,000-years "astronomical alignment"-the solstice sun and the Milky Way with the galactic center-occurring on December 21, 2012, a date that's gained an apocalyptic reputation in the popular consciousness. John joins us to talk about the misconceptions about 2012 and his book, "The 2012 story - The Myths, Fallacies and Truth behind the most intriguing date in History". In our second hour we talk about the misconceptions of 2012 and address some of the more wild "new age" ideas about 2012. We also discuss people such as NASA's David Morrison and his idea about the Mayan calendar end date. We further explore the doomsday scenarios, revelation, lost and looted artifacts of South America, the "2012 carnival" and the spiritual darkness we are in now. John describes how the "Seven Macaw Establishment System" has attempted to hijack the changes that many people want to see in the world. We conclude talking about what will happen after 2012 and how the transformative quality of this time carries people onward.

The 2012 Story: The Myths, Fallacies, and Truth Behind the Most Intriguing Date in History

Maya Cosmogenesis 2012: The True Meaning of the Maya Calendar End-Date

Galactic Alignment: The Transformation of Consciousness According to Mayan, Egyptian, and Vedic Traditions

Pyramid of Fire: The Lost Aztec Codex: Spiritual Ascent at the End of Time

Beyond 2012: Catastrophe or Awakening?: A Complete Guide to End-of-Time Predictions 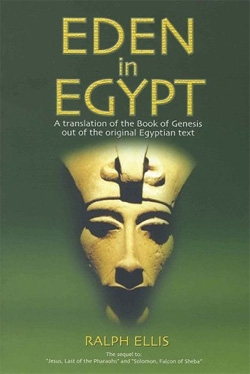