The Rise of Nihilism & The Apex of World Control

May 16, 2013
Frank O'Collins is an author and futurist having developed over 60 web sites on global issues and solutions. 25 years ago, Frank started collecting and working on the ideas that eventually became UCADIA. Since then, Frank has completed a range of books, patents, and models covering a vast array of subjects. His current focus is finishing the 22 books of Canon law, based on the "Restore the Law Project," aimed at challenging the root of Roman Vatican law, 500 years since Martin Luther first challenged the authority of the Vatican and its commercial allies. In this program we discuss the Vatican’s new pope, the Jesuits and who is at the apex of the pyramid of control. We’ll discuss the different components of the Illuminati. Then, Frank talks about the rise of nihilism among the elite. Frank explains that the prelate of "The Most Venerable Order of the Hospital of Saint John of Jerusalem" or "The Knights of Malta" is at the pinnacle of world control. We also speculate about supernatural influences amongst the ranks. In the second hour, we speak more about the Jesuits, the new pope and the Knights of Malta. We focus specifically on the fear of death and how this rules the majority of people. Later, Frank explains that reincarnation was originally a part of the Christian doctrine. At the end, Frank comments on the OPPT (the One People’s Public Trust).

The Roman Cult, The Khazars & The Sabbateans 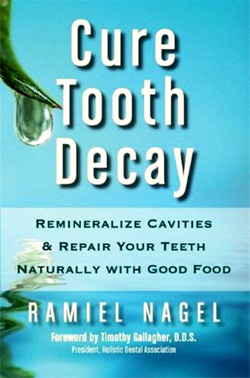