The Rise of the True Human Being, Art & Unlocking the Imagination

Feb 14, 2010
Neil Hague is a UK artist, authorial illustrator and lecturer. Originally trained in graphics and book publishing, he was one of the founders of Bridge of Love Publications in the UK. Over the past fifteen years he has developed a 'unique' vision through his art and creativity. One that has been described as both spiritual and 'neo-shamanic' by people who have heard him talk or who have seen his work. Neil has had numerous exhibitions in the UK and his paintings have appeared on book covers all over the world. Inspired by native Earth peoples, 'universal' symbols, archetypes and a love of nature, he often links and expresses these sources within his work. In this interview, Neil Hague talks about the rise of the true human being and the keys to unlocking the imagination through the untold history of art. We discuss ancient art, mythology and some of Neil’s sources of inspiration. Neil has created several book covers and illustrations for David Icke. Topics Discussed: initiation in London, mythology, artistry, ghosts, stick people, Paleolithic art, petro glyphs, the wounded shaman, the splitting from oneness to polarity and duality, left and right brain, reality, bicameral mind, genetic spacesuit, reptilian brain, Swedenborg, God, the supreme being, love and fear, sun, symbolism, Biblical art, demonic iconography and reptilian sights, matrix programming, predator, trail of tears, William Blake, the divine human form, losing the fear, hierarchy of control, ruled by the mind, creativity, human control, symbols, creativity, making the world a better place and more.

Episode 4 - Symbolism in LogosControl of the Art Industry, The Old World Order, The Age of Leo & The Awakening Sun 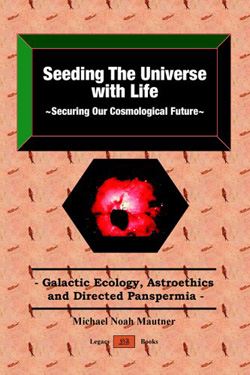