’Culture of shut up’: RT brands claims of anti-Semitism ‘outrageous’

Media views that deviate from the mainstream are more often than not condemned and it seems RT has not been able to escape this trend. A Jewish rights group has branded RT “anti-Semite” over a satirical sketch lampooning Israel’s policy on Palestine.

US President Barack Obama’s former speechwriter Jon Lovett coined the phrase “the culture of shut up” where views that do not conform are silenced by often misplaced moral outrage. To name but a few recent cases, former CEO of Mozilla Brendan Eich was silenced and forced to resign after it hit headlines he had supported California’s Proposition 8 which sought to ban same sex marriages. While Somali activist Ayaan Hirsi Ali fell afoul of the mainstream for her criticism of Islam, which sparked outrage among religious groups. 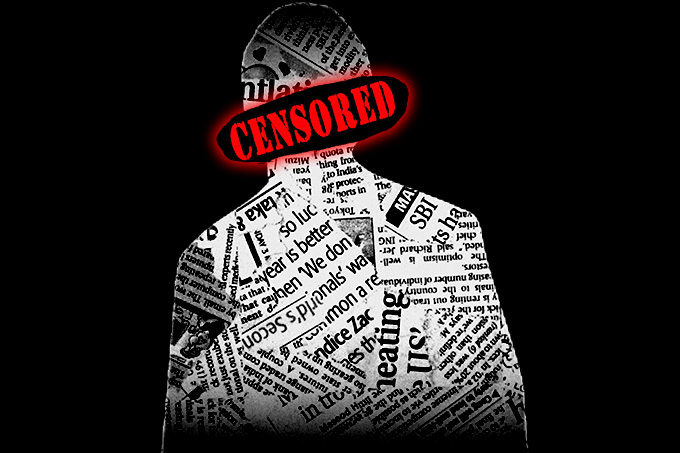 RT has fallen into the same trap and been branded as anti-Semite by a Jewish rights organization. The Wiesenthal Center has demanded a public apology over a satirical show broadcast on RT they say expressed “raw Jew hatred.”

The Wiesenthal Center published a statement on its website on May 12, decrying an Australian-made, satirical show called Juice Rap News which is broadcast on RT. The organization leveled claims of anti-Semitism at RT, pertaining to an installment of Juice News entitled “Israel vs. Palestine” broadcasted three weeks ago.

The episode contains parodied versions of Israeli Prime Minister Benjamin Netanyahu and US Secretary of State John Kerry as well as a host of others, and intimates that those who challenge Israel’s policy on the occupied territories are branded as “anti-Semites.”

’Anti-semitic, Its a Trick, We Always Use it’ says Israeli minister Shulamit Aloni:

“Eight minutes of raw Jew-hatred,” is how the group described the sketch. It went on to demand an apology from the channel and call for the dismissal of “those responsible.” If action is not taken the organization has threatened to raise the matter with “a higher authority” on the grounds that it allegedly violates Russian membership obligations under the 2004 Berlin Declaration on Anti-Semitism of the Organization for Security and Cooperation in Europe (OSCE).

In addition, the statement said Shimon Samuels, the Director of International Relations at the Wiesenthal Center, had sent a letter to RT’s Editor-in-Chief and Managing Director – Margarita Simonyan and Aleksey Nikolov.

RT responded to the Wiesenthal Center, saying they had unfortunately received no letter and had learnt about the accusations through media coverage.

“We find these accusations to be baseless, outrageous and defamatory,” wrote RT, stressing the show regularly criticizes political figures from Russia and the US.

“RT does not air or publish hate speech, plain and simple. The video in question never voices anti-Semitic sentiments.”

‘Silencing debate’
The Wiesenthal Center’s accusations are indicative of a strategy to try and silence debate on the Israeli-Palestinian debate, author and media analyst, Danny Schechter told RT.

“This criticism is ridiculous, it’s obviously written by people who don’t know anything about satire,” said Schechter. He said that the Center fails to make the distinction between news and satire.

“They’re so used to hearing voices that agree with them, it is very hard for them to accept a voice that questions them,” he said.

“It suggests that if you’re Jewish and you criticize Israel, somehow you’re a self-hater, a self-hating Jew,” said Schechter, stating that this tactic is used to silence debate that challenges the status quo in current affairs. Any group setting itself up as an “arbiter of truth” is dangerous, said the political analyst.