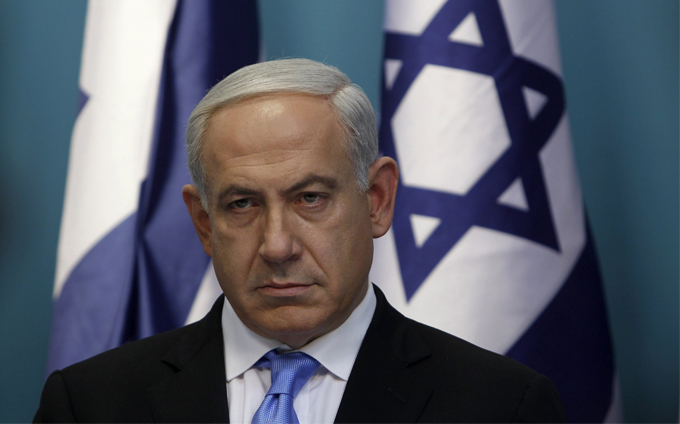 Current, dangerous anti-Semitism in Europe could be ameliorated, and eventually nullified, if the Netanyahu government were to dismantle its illegal settlements and repatriate its citizens back to Israel in accordance with the judgement of the International Court and the will of the UN, the U.S. and the European Union, including Britain.

To maintain that the actions of the Netanyahu government in inducing its citizens to illegally settle in the occupied West Bank and East Jerusalem in a deliberate attempt at ethnic-cleansing to prevent the establishment of a Palestinian state, has nothing to do with the increase in anti-Semitism in Europe and elsewhere – as is being promoted by a powerful program of pernicious, political propaganda – is a patent denial of the facts on the ground.

But Netanyahu has no intention of acceding to international demands to dismantle his settlements. He is secure in the knowledge that the Israel lobby in Washington is powerful enough to ensure that the US congress continues to instruct President Obama to prop up his Likud government with $6 billion worth annually of F16 war planes, drones, bombs, missiles and other weaponry to include grants and loan guarantees.

In this context, in effect the POTUS is Netanyahu himself, not the democratically elected Barack Obama. And that fact alone is sufficient to cause considerable ill-feeling around the free world.

Fascism looks the same whether it wears a baseball cap, a kippah or a hijab.

Fascism definition: ‘A system of government or a political movement marked typically by a policy of belligerent nationalism and racism’