"Don't go out after sunset or you'll be raped" - Swedish Police Chief... 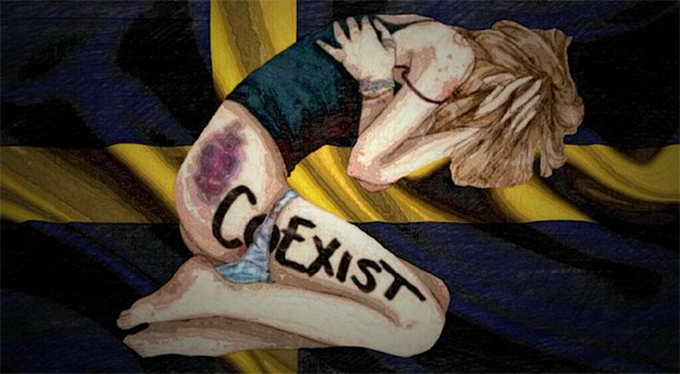 Youtube description: Swedish police have given up trying to protect Swedish women from the exponential rise of rapes and gang rapes by newly arrived Arab and North African migrants. Police Chief of Östersund, Stephen Jerand, advised all women to not go out after sunset because they are likely to be raped or "something more terrible". He says the rapes the police investigate are especially violent and often lead to serious injury or the death of the victims. These incidents are not just limited to "bar environment", he says, "but also to women traveling from or to work".

Sweden is currently perusing a "no limit, open border" policy in regards to illegal immigration of young Muslim men from the poorest, most backward 3rd world nations on earth. Native Swedes are expected to become a minority in Sweden by 2040. They accept a sizable portion of their entire population of just under 9 million every year. The UN projects that they will be a 3rd world country by 2035, going from the top 10 of developed countries to the lower 40s in the human development ranking.

Women are the first victims of this liberal insanity that is ironically claiming to protect "diversity" and "women's rights".