Feb 20, 2010 Source: timesonline.co.uk
The UN body that advises world leaders on climate change must investigate an apparent bias in its report that resulted in several exaggerations of the impact of global warming, according to its former chairman.

In an interview with The Times Robert Watson said that all the errors exposed so far in the report by the Intergovernmental Panel on Climate Change (IPCC) resulted in overstatements of the severity of the problem.

Professor Watson, currently chief scientific adviser to the Department for Environment, Food and Rural Affairs, said that if the errors had just been innocent mistakes, as has been claimed by the current chairman, Rajendra Pachauri, some would probably have understated the impact of climate change.

Robert Watson has held talks with Al Gore over creating a research group.
The errors have emerged in the past month after simple checking of the sources cited by the 2,500 scientists who produced the report.

The report falsely claimed that Himalayan glaciers would disappear by 2035 when evidence suggests that they will survive for another 300 years. It also claimed that global warming could cut rain-fed North African crop production by up to 50 per cent by 2020. A senior IPCC contributor has since admitted that there is no evidence to support this claim.

The Dutch Government has asked the IPCC to correct its claim that more than half the Netherlands is below sea level. The environment ministry said that only 26 per cent of the country was below sea level.

Professor Watson, who served as chairman of the IPCC from 1997-2002, said: “The mistakes all appear to have gone in the direction of making it seem like climate change is more serious by overstating the impact. That is worrying. The IPCC needs to look at this trend in the errors and ask why it happened.”

He said that the IPCC should employ graduate science students to check the sources of each claim made in its next report, due in 2013. “Graduate students would love to be involved and they could really dig into the references and see if they really do support what is being said.”

He said that the next report should acknowledge that some scientists believed the planet was warming at a much slower rate than has been claimed by the majority of scientists.

“We should always be challenged by sceptics,” he said. “The IPCC’s job is to weigh up the evidence. If it can’t be dismissed, it should be included in the report. Point out it’s in the minority and, if you can’t say why it’s wrong, just say it’s a different view.”

Dr Pachauri has not responded to questions put to him by The Times, despite sending a text message saying that he would do so.

Professor Watson has held discussions with Al Gore, the former US Vice-President, about creating a new climate research group to supplement the work of the IPCC and to help restore the credibility of climate science.

He said that the scheme to create what he called a “Wikipedia for climate change” was at an early stage but the intention was to establish an online network of climate science research available to anyone with access to the internet and subject to permanent peer review by other scientists.

He said that the project would allow scientists to “synthesise all of the observational record in real-time, not every 5-7 years like the IPCC”.

He rejected concerns that the project would undermine the IPCC’s authority. “It would have to be done so it was complimentary and not a challenge to the IPCC,” he said.

A spokesman for Mr Gore’s office in Nashville, Tennessee, declined to comment on the project.

Meanwhile, a member of the inquiry team investigating allegations of misconduct by climate scientists has admitted that he holds strong views on climate change and that this contradicts a founding principle of the inquiry. Geoffrey Boulton, who was appointed last week by the inquiry chairman, Sir Muir Russell, said he believed that human activities were causing global warming.

Sir Muir issued a statement last week claiming that the inquiry members, who are investigating leaked e-mails from the University of East Anglia, did not have a “predetermined view on climate change and climate science”.

Professor Boulton told The Times: “I may be rapped over the knuckles by Sir Muir for saying this, but I think that statement needs to be clarified. I think the committee needs someone like me who is close to the field of climate change and it would be quite amazing if that person didn’t have a view on one side or the other.” 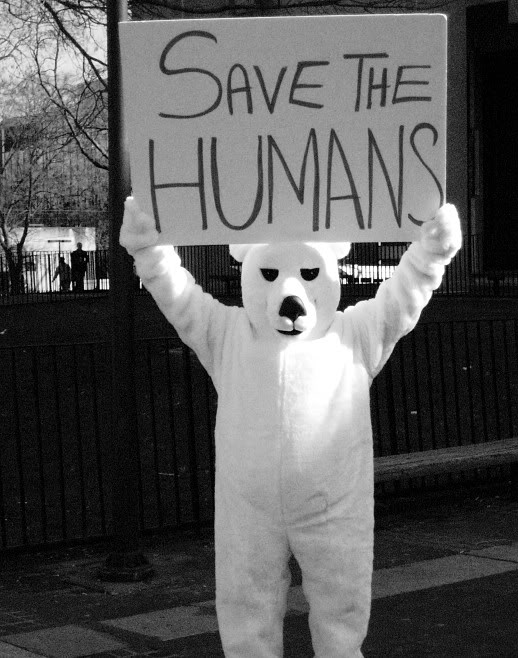