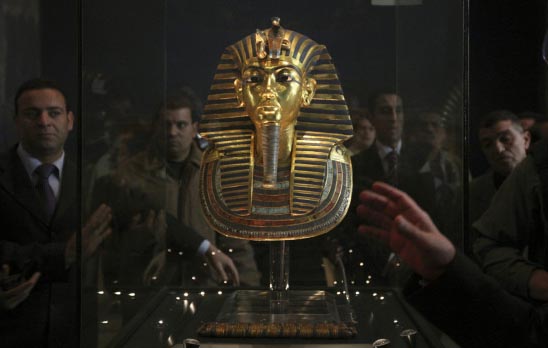 Up to 70 per cent of British men and half of all Western European men are related to the Egyptian Pharaoh Tutankhamun, geneticists in Switzerland have found.

Scientists at Zurich-based DNA genealogy centre, iGENEA, reconstructed the DNA profile of the boy Pharaoh, who ascended the throne at the age of nine, his father Akhenaten and grandfather Amenhotep III, based on a film that was made for the Discovery Channel.

The results showed that King Tut belonged to a genetic profile group, known as haplogroup R1b1a2, to which more than 50 per cent of all men in Western Europe belong, indicating that they share a common ancestor.

Among modern-day Egyptians this haplogroup contingent is below 1 per cent, according to iGENEA. 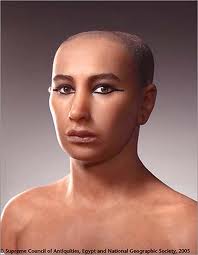 “It was very interesting to discover that he belonged to a genetic group in Europe – there were many possible groups in Egypt that the DNA could have belonged to,” said Roman Scholz, director of the iGENEA Centre.

Around 70 per cent of Spanish and 60 per cent of French men also belong to the genetic group of the Pharaoh who ruled Egypt more than 3,000 years ago.

“We think the common ancestor lived in the Caucasus about 9,500 years ago,” Mr. Scholz told Reuters.

It is estimated that the earliest migration of haplogroup R1b1a2 into Europe began with the spread of agriculture in 7,000 BC, according to iGENEA.

However, the geneticists were not sure how Tutankhamun’s paternal lineage came to Egypt from its region of origin.

The centre is now using DNA testing to search for the closest living relatives of King Tut.

“The offer has only been publicized for three days but we have already seen a lot of interest,” Mr. Scholz told Reuters.